Robert Shiller Can’t Decide if Bitcoin Will Collapse or Succeed 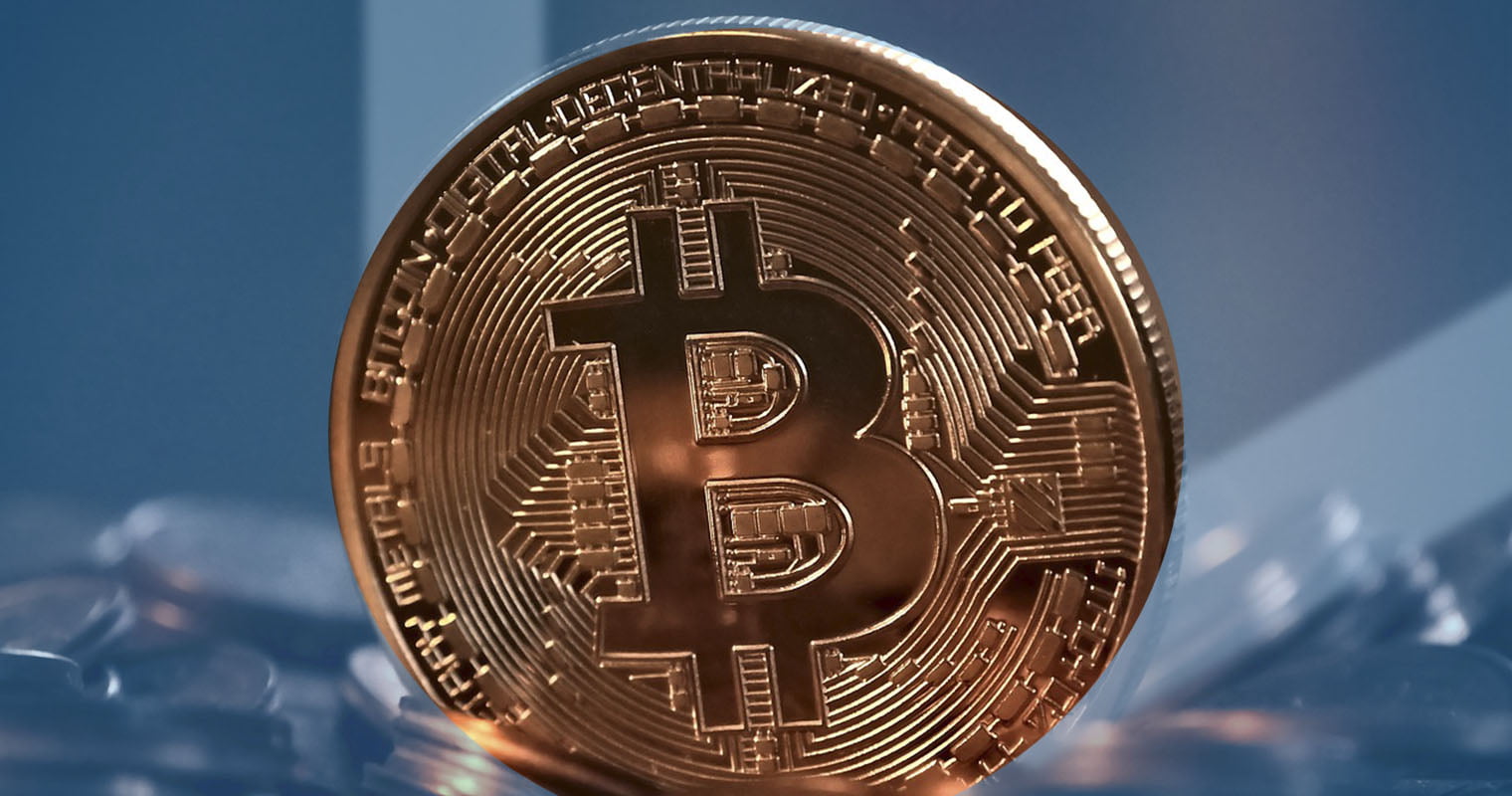 Most people are seemingly convinced Bitcoin is in a bubble. If that is the case, the value of this cryptocurrency will collapse very soon. Nobel laureate Robert Shiller agrees with most of these statements. In his opinion, the world’s leading cryptocurrency will either implode or limp on while bleeding out. He also compares it to tulip mania, which is a comparison we have seen far too many times.  So far, any statement like this has proven to be utterly wrong.

Robert Shiller is not the first person to claim Bitcoin has no inherent value. More specifically, he claims there is only value due to a common consensus. It seems this individual forgets that is not only true for Bitcoin and other cryptocurrencies. It has been the basis for any financial asset or trading vehicle since Mankind first started using it. The money issued by a bank only has value because there is a consensus it has value. On its own, it’s not even worth the cost of the paper used to print these bills.

Moreover, Shiller goes on stating how gold would have value if people didn’t see it as an investment. Back in the early days, gold had value in many different ways. It allowed miners and prospectors to pay for rented rooms, alcohol, and other earthly indulgences. To this date, it is still considered to be a payment option, albeit it’s a lot less popular. Gold is mainly a store of value, and it is possible Bitcoin will head in the same direction. A store of value still has real “value” to the people who consider it as such, though.

Comparing Bitcoin to a tulip mania also makes no real sense. More specifically, the tulip mania created an interest craze which had nothing to do with a payment method. Tulip bulbs were never rare other than when the suppliers kept the quantity low. This was done artificially, whereas Bitcoin has a fixed supply from day one. Most of that supply has been brought into circulation as we speak. Bitcoin does tend to become cheaper and more expensive during certain times. This is the true nature of any financial asset.

In the end, Shiller concludes Bitcoin might collapse soon. At the same time, he admits it may stick around for another 100 years. This conflicted opinion shows there’s a lack of understanding how Bitcoin works. Shiller has called Bitcoin a “fad’ before and the value only soared to new heights later on. He’s also intrigued by the revolutionary use of cryptography which powers Bitcoin. Being on both sides of the fence at the same time is impossible. Shiller will need to make up his mind instead of making vague references.