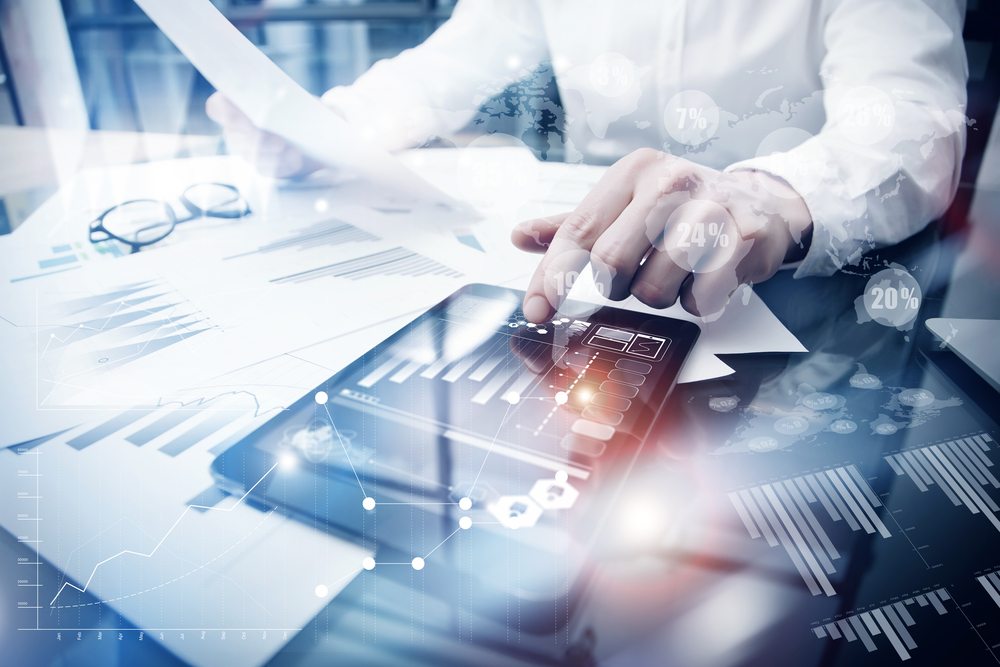 Robinhood Rolls Out Commission-Free Crypto Trading to Four US States

Financial services company Robinhood have announced today that their customers in four US states will be able to buy and sell Bitcoin (BTC) and Ethereum (ETH). Those using the Robinhood application in California, Massachusetts, Missouri, and Montana will be the first Robinhood users to benefit from the update. This should make it simpler than ever before for those new to the space to get exposure to digital assets.

Robinhood have been in the financial services game since 2013. Whilst, they are new to the cryptocurrency space, their business model should have some of the industry’s largest players afraid. They are actually offering trading of digital assets that is entirely commission free. When compared with the likes of Coinbase’s 1.5 – 4%, this will translate into big savings for users. It’s therefore not surprising that four million users signed up for the Robinhood Crypto waiting list in the first five days of its announcement in January.

The announcement to introduce the cryptocurrency roll out in the four mentioned states was made earlier today via Twitter:

Commission-free Bitcoin (BTC) and Ethereum (ETH) trading is now rolled out and available to investors in California, Massachusetts, Missouri, and Montana. Stay tuned for more updates!

Whilst the company have only introduced BTC and ETH trading, it’s likely that the functionality will extend to at least 16 more digital assets soon. All Robinhood users can currently track the price of: Bitcoin, Ethereum, Bitcoin Cash, Litecoin, Ripple, Ethereum Classic, Zcash, Monero, Dash, Stellar, Qtum, Bitcoin Gold, OmiseGo, NEO, Lisk and Dogecoin. For now, there has be no word as to when Robinhood will add additional assets or introduce BTC an ETH trading for the rest of their customers around the world.

Rather than rely on commissions to generate revenue, the Robinhood model instead charges subscription fees for users wishing to trade using borrowed money from the platform. In addition, they also make money from the interest on the money that users store in their accounts. This allows them to seriously undercut existing options in the cryptocurrency industry.

The move into cryptocurrency should bring a lot of new investors into the space. Robinhood already have an established customer base who use the application to trade stocks, ETFs, and options. It therefore seems rational that at least some of these will take up positions in digital assets, particularly given that the company focuses on a younger class of non-accredited investors – a group more likely to understand and see the appeal of cryptos.

The Robinhood application will make it easier and cheaper for potential investors to get familiar with digital currencies – something that is needed for the kind of widespread adoption needed for cryptocurrency to become the groundbreaking innovation that many hope it will do.

Tags: commission free cryptocrypto tradingcryptocurrency tradingRobinhood
TweetShare
BitStarz Player Lands $2,459,124 Record Win! Could you be next big winner? Win up to $1,000,000 in One Spin at CryptoSlots