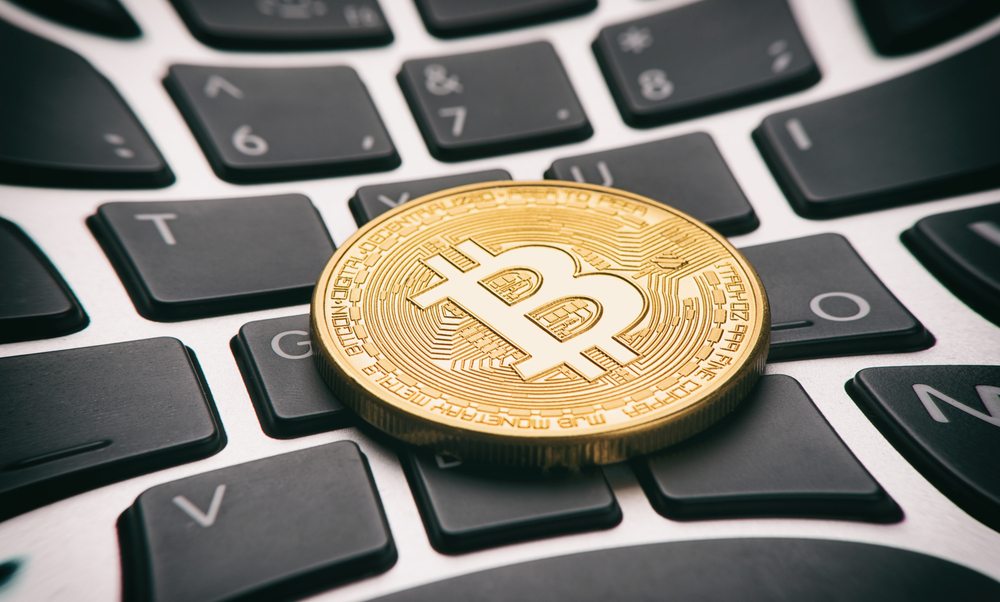 We have seen a fair share of strange statements in the cryptocurrency world lately. A lot of people are upset about high Bitcoin fees, which is understandable. However, Roger Ver has seemingly gone off the deep end as far as these discussions are concerned. He feels SegWit transaction on the Bitcoin network are “too cheap” right now. An odd statement for someone who recently claimed Bitcoin fees were too high to buy a cup of coffee with.

The main goal of selling Bitcoin is to allow more transactions in every block. This should eventually result in lower network fees, which is a positive development. Segregated Witness will achieve this goal soon, although bigger Bitcoin blocks would certainly help as well.  Roger Ver, a notorious pro-big block maximalist, states how SegWit transactions are far too cheap. So much even that they create an unfair advantage. A very unusual and contradictory statement, to say the least.

More specifically, Roger Ver claims SegWit transactions are unfairly cheap compared to legacy transactions. For someone who has been advocating for cheaper transactions, this is by far one of the stranger things to say. His statement on Twitter has spurred quite some debates over the past few days as well. Especially when Roger Ver and his cronies tried to block SegWit activation for the longest time. It is evident SegWit is a big threat to the success of Bitcoin Cash.

It is unclear what Roger Ver hopes to achieve by making such statements. He has gone off the deep end in recent months, by the look of things. Ever since Ver sides with Jihan Wu, his comments have grown more erratic and unfounded. It is certainly true SegWit transactions are not expensive enough for Bitcoin miners right now. Then again, that is hardly a concern to the everyday users. Removing some power from miners could do wonders for the Bitcoin ecosystem in general, though.

In the long run, lower transaction fees will win people over to Bitcoin’s side. If you have to pay US$2 to transfer Bitcoin, there is no reason to use it over traditional financial tools. With fees going back to their low point, Bitcoin effectively becomes competitive again. Perhaps the most intriguing part about the tweet is how Roger Ver feels Bitcoin Core has a planned artificial price subsidy in place. There does not appear to be any legitimate proof to back up such claims right now. Political discussions take center stage in the Bitcoin world once again, that much is evident.

Tags: bitcoinBitcoin NewsRoger VerSegwit
Tweet123Share196ShareSend
Win up to $1,000,000 in One Spin at CryptoSlots