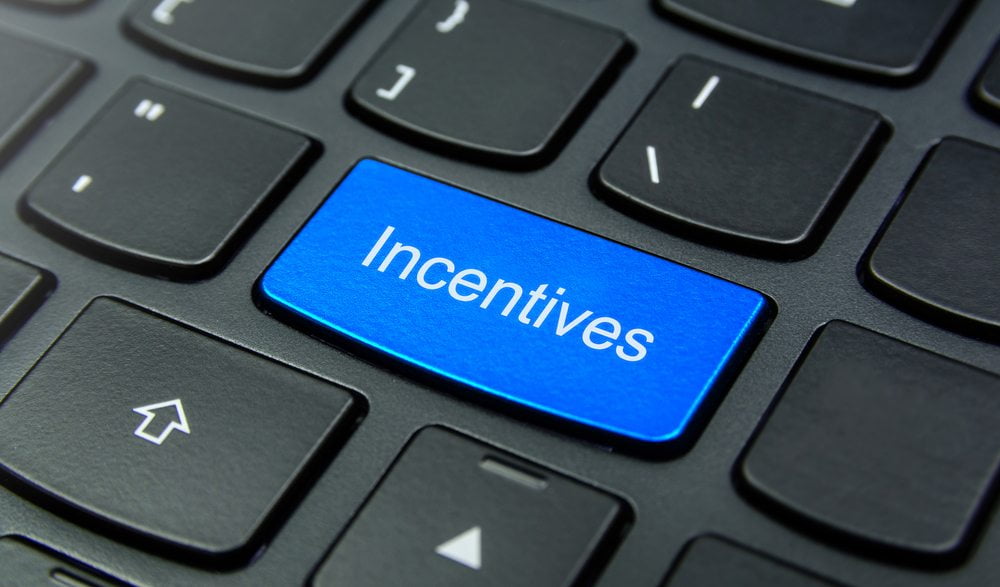 Quite a few interesting discussions are taking place in the Bitcoin ecosystem right now. Roger Ver, one of the few prominent early Bitcoin adopters, recently issued an interesting statement. He discussing upping the Bitcoin block reward from 12.5 BTC back to 25 BTC, by paying half out of his own pocket. An intriguing marketing idea for Bitcoin Classic, although it raises a fair few questions as well.

To put this news into perspective, it is not possible to increase the current block reward other than by forking the Bitcoin source code. That is not what Roger Ver has planned for Bitcoin Classic mining, though. In fact, it remains unclear if he plans to go ahead with this “increased block reward’ idea to begin with.

That being said, it is interesting to see someone mention how they want to reward miners for mining a specific cryptocurrency. There is a significant debate between Bitcoin Core, Classic, and Unlimited developers right now. All solutions want to address scalability in different ways. However, it is up to individual miners to support the solution they prefer.

One way to sway some miners’ minds is by offering increased mining rewards. Roger Ver mentioned how he “could” double, or even triple, the regular 12.5 BTC reward. While this may not be a viable long-term plan, it is an interesting train of thought for sure. He also clarified how this is not the same as buying hashpower, but rather a way to buy extra Bitcoins and give those back to the community.

Mining pool incentives are a double-edged concept, though. Miners are already rewarded for mining on the network, through the block reward. Adding an extra incentive seems a bit over the top right now. It is not forbidden or immoral to do so, though, but it is not sustainable for a very long time by any means.

Incentivizing Bitcoin miners to further decentralize mining is an option worth exploring. While a doubling or tripling of the block reward may be a stretch too far, some form of incentive could be introduced. Given the group effort involved in the pool mining process, a lot of people would get a small extra reward for their efforts.

In the end, it all comes down to finally addressing Bitcoin scalability. Roger Ver has an idea that could be considered to be controversial. But it takes some out-of-the-box thinking to put these discussions to rest once and for all. It will be interesting to see if this idea comes to fruition in the end.

Tags: bitcoinBitcoin Newsblock rewardcryptocurrencyminingNewsOpinionRoger Ver
Tweet123Share196ShareSend
Win up to $1,000,000 in One Spin at CryptoSlots