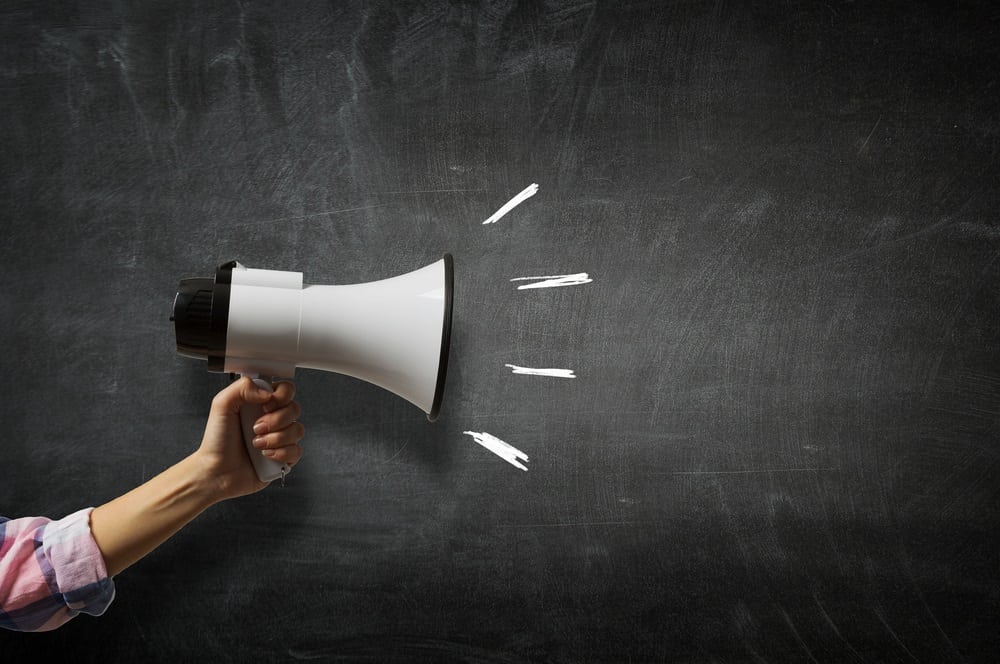 Former Bitcoin proponent-turned Bitcoin Cash advocate Roger Ver has published a video in response to the criticism he received over a now famous outburst he had during a debate with Blockstream president Samson Mow. The incident referred to occurred at the Deconomy Conference in Korea this April.

Ver received immense criticism from the Bitcoin community for stating that “babies are dying” thanks to a lack of economic freedom around the world.

In his video response, he admits that he has been wanting to make such a retort for a long time. He goes on to blame the mockery he received on either a lack of compassion from those hurling insults or a lack of understanding of economics.

The video itself largely draws on the work of a blogger at Yours.org who goes by the name of Solitude. Ver focuses on some research done by Solitude into infant mortality rates of nations who have various levels of economic freedom. The figures do suggest that people die as a result of a lack of economic freedom.

However, the evidence provided is hardly conclusive. There are a myriad of factors that influence life expectancy and infant mortality around the world. That said, I’m also not about to delve deeply into that particular debate as it would be much too lengthy for such a news article.

A much more relevant debate is how each of the two approaches to scaling Bitcoin plays out over the longer term and whether this promotes or restricts the usability and security of Bitcoin. Does a blockchain with enormous blocks really promote economic freedom when the cost of running a node increases dramatically in tandem with the size of the blocks themselves?

The scaling solution of increasing the size of the blocks seems like it would invite larger problems down the line when only a handful of companies can afford to run mining equipment. This would serve to further enrich a minority and would lead to a potential monopoly over the direction that the protocol’s development takes. Fewer miners on the network is certainly not in line with “Satoshi’s vision.”

Of course, the large fees that caused the split in the Bitcoin last year were unacceptable if Bitcoin is to be used a means of payment. However, creating a way to scale Bitcoin in a way that promotes decentralisation whilst maintaining the robust security model of the network is much tougher than simply increasing the blocksize repeatedly. It is a problem that consumes the minds of some of the most intelligent developers on the planet.

If the necessary computing components were cheap and abundant enough for literally anyone around the world to run a super computer capable of mining a 1GB blockchain (or however large it would need to be for truly global adoption), it’s highly unlikely that there would be any debate at all. The fact is, they are not. They may be in the future, but for now Bitcoin is much too precious an asset to scale into centralisation in such a way.