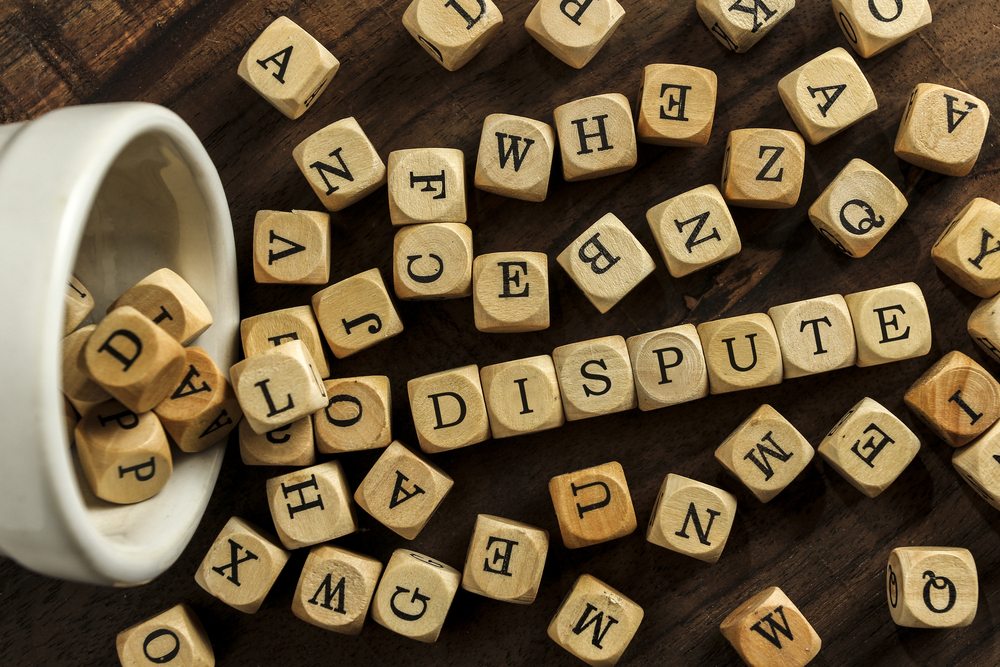 Whenever a story appears of a prominent Bitcoin member using a company, things have to be taken with a grain of salt. In the case of Roger Ver and OKEX Fintech Company, there is a legitimate beef between both parties. The person known as Bitcoin Jesus claims OKEX owes him 57 months of revenue payments.

This entire debacle dates back to December 2014, a time during with OKEX agreed to manage the Bitcoin.com, website on Roger Ver’s behalf. The company would take care of redesigning the website. Moreover, both parties agreed upon search engine optimization and advertising strategies. The Bitcoin.com domain has a significant net worth these days and is a prized possession.

Roger Ver Wants To Settle The Score Once And For All

More importantly, this agreement would run for a total of five years minimum, and revenue would be split between both parties. It didn’t take long for trouble to start brewing, though. OKEX Fintech Group failed to make the payments from the fourth month onwards. Such a breach of contract should never be taken lightly, and Ver decided to take matters to court after being unable to reach an agreement with OKEX.

The way things stand, Roger Ver is demanding a monthly US$10,000 reimbursement from OKEX, for the remaining 57 months of their original contract. Moreover, there are also allegations of OKEX using a forged document which includes additional clauses. This second document also holds a digital signature that has – allegedly – been copied and pasted onto the “new” agreement.

Whether or not the court will take this matter as seriously as they should, remains to be seen. Any case related to Bitcoin has always been subject to some degree of mockery. At the same time, a contract is a written agreement, regardless of the medium of value being used. Breaking contractual obligations is an offense that needs to be addressed.

For the time being, not too many specifics regarding this court case are known. No dates have been set in regards to hearings or anything similar. OKEX Fintech Group has some things to answer for, but it is not impossible they may want to look to settle things “under the table”. Either way, this is another appealing story that goes to show the Bitcoin world is not something to take lightly. Agreements must be adhered to, no matter the cost.