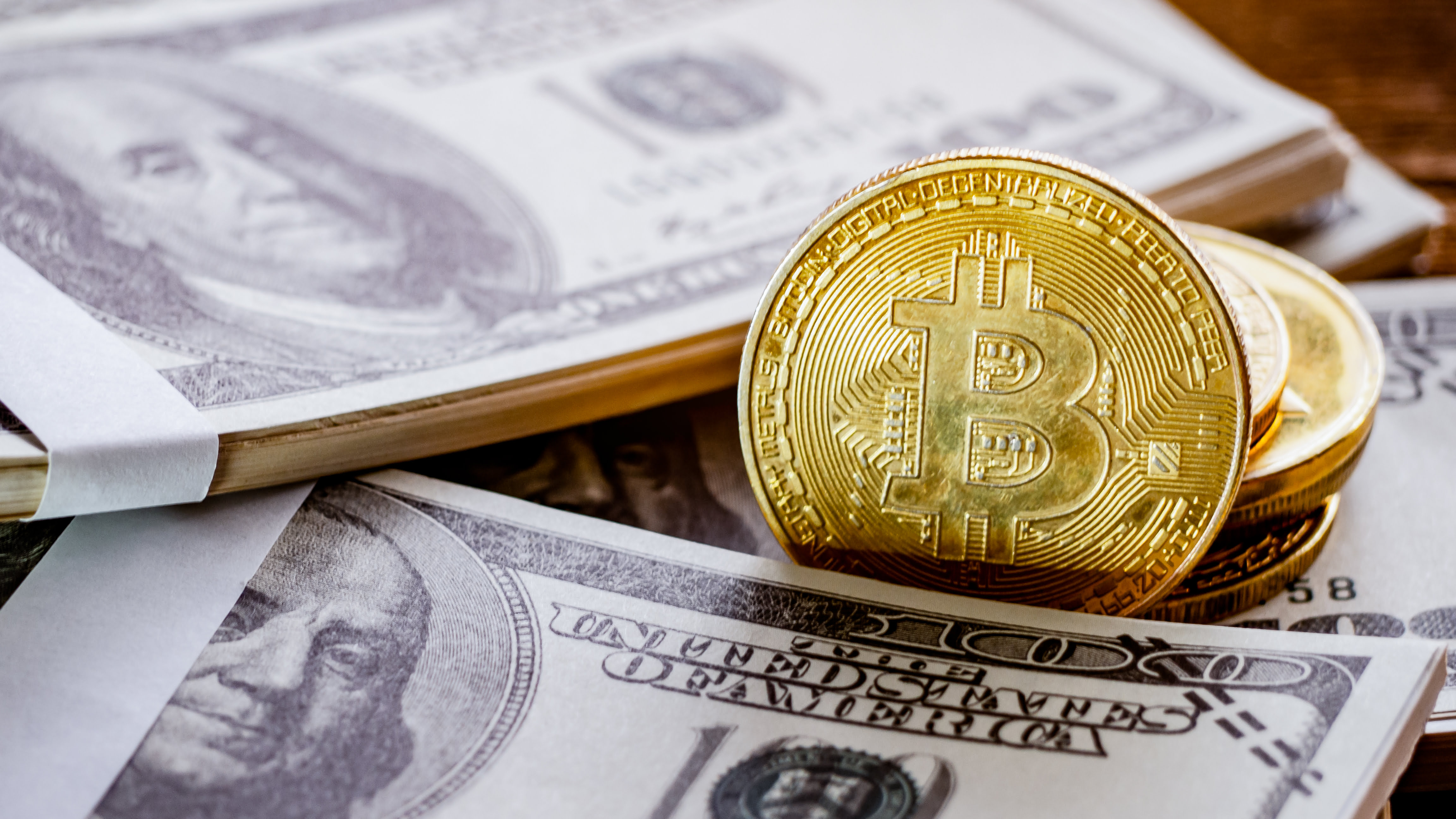 Ron Paul: The U.S. Dollar Is In a Bubble, Bitcoin An Alternative

Former US presidential candidate and congressman Ron Paul is a regular critic of the United States Federal Reserve and of the country’s economic policy. In the past, the libertarian politician has spoken out in support of cryptocurrencies, suggesting that making the digital assets exempt from taxation could help avoid a “Fed-created recession.”

In a new interview, Paul further elaborates on how the Federal Reserve has created a bubble with the US dollar that is on the brink of a major crash, and how Bitcoin might be a suitable alternative that can alleviate the risks that government-back currencies pose to the greater global economy.

The US Dollar Will Self Destruct

Ron Paul and his Libertarian party’s belief system aligns well with the ideals that helped fuel the creation of cryptocurrencies like Bitcoin. Libertarianism emphasizes freedom of choice, autonomy, and a dose of healthy skepticism when it comes to government authority and power – or its abuse thereof.

That skepticism extends to the Federal Reserve, the central bank of the United States that Paul says is digging the country into a disaster at an ever-increasing rate.

Paul claims in a new interview with Yahoo Finance that the US dollar is in a “bubble” and is expecting an impending financial crisis that will dwarf the 2008 great recession by comparison. The outspoken politician says that “trust” in the US dollar and the United States government has caused the bubble to “get bigger.”

A wealthy person gifts you $10,000. You get to choose in which form you’ll accept the gift. But there’s a catch: You must keep the gift in the form that you choose for 10 years without touching it. In which form would you accept the gift?

He compares the fiat currency to a ticking time bomb that is ready to “self destruct.”

Bitcoin is the Alternative

As for what could replace the US dollar, Paul speculates that Bitcoin could be “an alternative” to government-backed fiat currencies like the dollar. The dollar by design is inflationary, losing its value each time the Federal Reserve prints more money.

Whereas Bitcoin, which was designed in the wake of the 2008 economic crisis, is deflationary and due to each “halving” the supply of Bitcoin is diminished further. The sudden imbalance of supply and demand further drives up the price of the first ever digital asset.

Paul has even offered his supporters Bitcoin as an alternative to donating fiat in support of Paul and his son Rand’s political efforts. Rand Paul became the first ever presidential candidate to accept Bitcoin donations through his political foundation back in 2015.

Those Bitcoins that the Paul’s have had donated to them aren’t held, however. Paul says he owns no Bitcoin currently, and that all donations get immediately converted into fiat currencies in order to pay “bills.” But once bills can be paid in Bitcoin, maybe then the risk and global impact of impending collapse in the face the US dollar will finally be reduced.

Tags: bitcoincryptofederal reserveRand PaulRon Paulunited states
Tweet123Share196ShareSend
Win up to $1,000,000 in One Spin at CryptoSlots