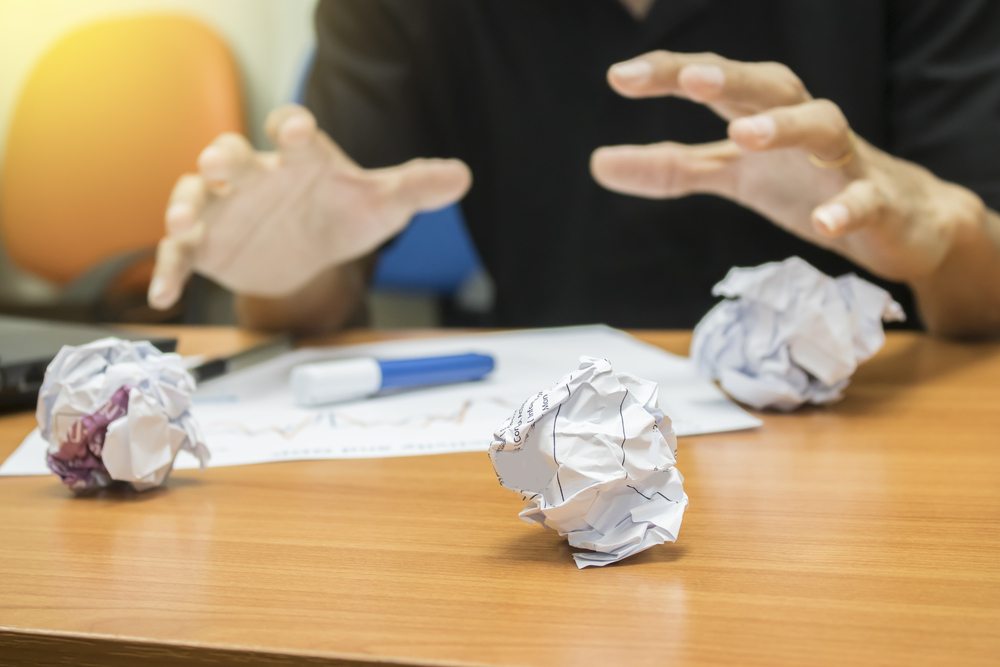 Stress tests are being conducted to ensure banks are capable of averting a new economic shockwave. Over in the United Kingdom, several banks are struggling to meet the criteria. In fact, the Royal Bank of Scotland failed the test completely, despite receiving a major bailout by taxpayers eight years ago. Every since the financial crisis took place, the bank has not learned much from prior mistakes.

Things are not looking all that positive for the Royal Bank of Scotland right now.Eight years ago, the bank struggled financially and received a bailout. With over £45.5bn being pumped into the institution, most of the issues should have been resolved. Unfortunately, that is far from the case. In fact, the bank failed a recent stress test conducted by the Bank of England.

Such a stress test is done to ensure banks are financially healthy. If a new economic crisis were to hit, they need to be prepared. With the Brexit vote taking place, such a crisis only seems to be a matter of time. The recent stress tests confirmed most banks can survive such a crisis, except for one.

The Royal Bank of Scotland remains susceptible to financial stress moving forward. This begs the question how the group used the bailout funds, as it has not improved their situation at all. However, their plan of action should raise another £2bn as new bonds are to be issued.

Unfortunately, RBS is not the only bank to fail the stress test, although they came out the worst. Both Barclays and Standard Chartered did not meet all criteria of the test either. However, their issues are quickly resolved, whereas Royal Bank of Scotland have a lot of work cut out for them.

It has to be said; the 2016 stress test is far more demanding than previous iterations. Banks need to withstand a severe recession, crisis, and collapsing commodity prices all at once. Such a scenario may seem highly unlikely in the real world, but banks need to prepare for the worst right now. It is apparent the rate of improvements is a lot slower than UK regulators had hoped for.

All of this goes to show the global financial ecosystem is primed for an even bigger collapse. A new financial crisis is on the horizon, and collapsing commodity prices can be found all over the world. Bitcoin remains the most stable asset in the world right now. Diversifying one’s portfolio is of the utmost importance, and Bitcoin should not be overlooked.