Rumour has it SegWit Will be Activated On The Bitcoin Network 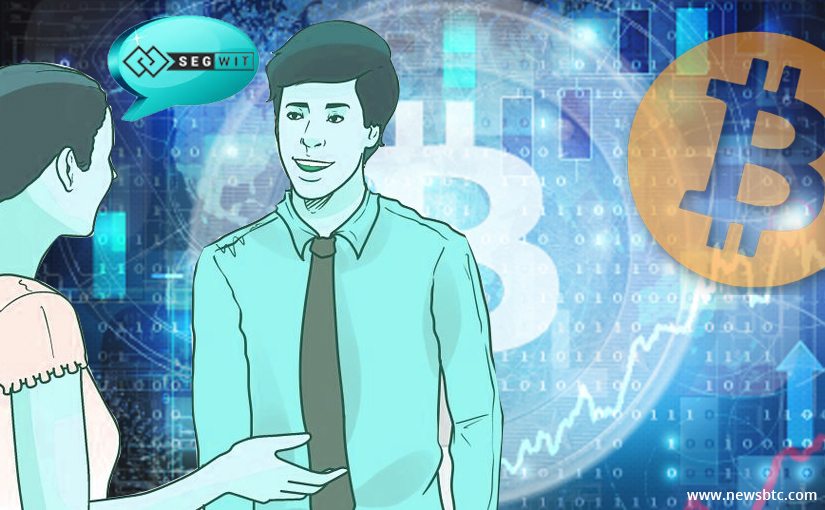 Bitcoin users still hold out hope Segregated Witness will be activated on the network. it seems highly unlikely that will happen at this point. An alleged chat log on the Internet confirms SegWit will get activated soon, though. However, a lot of people rightfully seem unconvinced by this information. It appears this information should not be taken seriously at this point, although you never know if there is any truth to it.

The chat log in question looks like it could be legitimate. It is a screenshot from a Telegram conversation in which Charlie Shrem is active. One user asked him if he is bullish in terms of something SegWit related. Shrem then allegedly confirms this question. That is all of the information we have to go on right now. It doesn’t say much on its own, although some people see it as a validation of SegWit activation. 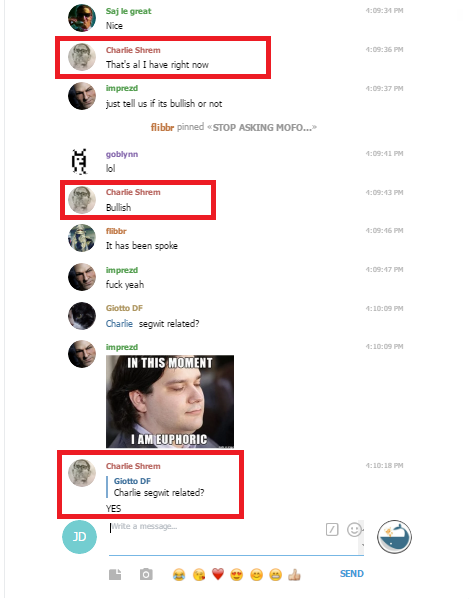 The obvious counterargument is how Charlie Shrem – of all people – would enforce this activation. It does not appear he is in any position to make this activation happen. However, it is possible this has to do with the scaling solution Barry Silbert hinted at a few days ago. This proposal would see Segregated Witness activate at an 80% threshold. Moreover, a 2MB hard fork will occur in September of 2017.

This is a rather strange turn of events, though. Then again, it appears a lot of companies are in favor of this solution. The fact that Bitmain, BitPay, and Bitcoin.com are on the list will raise a lot of questions. Then again, Bitcoin needs a scaling solution sooner rather than later. Perhaps this is the best way to end this debate once and for all. The discussion has gone on for far too long already.

Regardless of whether the news is true, Bitcoin’s price is rocketing upward. To some people, this lends credibility to the claims of activating SegWit. It is evident something is going on behind the scenes. Then again, the screenshot should not be considered to be a solid piece of evidence whatsoever. It is an interesting concept, but no guarantee Segregated Witness will activate anytime soon.