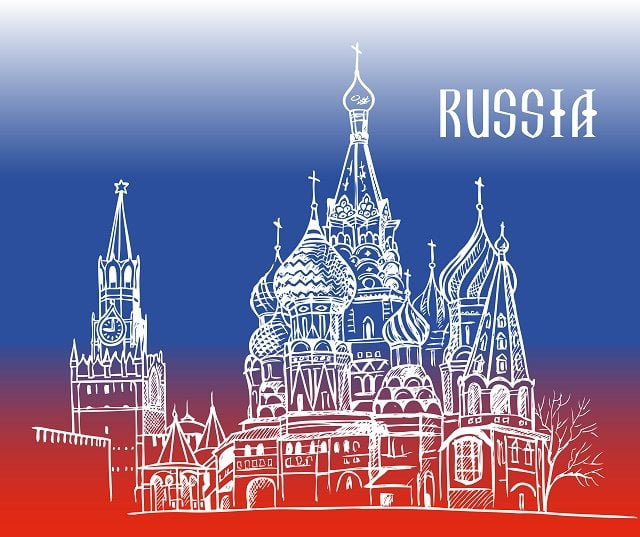 The situation of Bitcoin in Russia will remain fickle for the time being as the local government appears to have trouble making up its mind regarding cryptocurrency in general. Despite trying to take strong legal action against Bitcoin usage, there are now Russian parliament members for holding a cryptocurrency conference.

Also read: Gil Luria : Bitcoin and Blockchain Have Their Own Futures

The Russian Cryptocurrency Conference of 2016

Although the event is called “Electronic Currency in Light of Contemporary legal and Economic Challenges”, it is clear this conference talks about cryptocurrency and not digital cash. Whether or not the organizers will focus on regulation of Bitcoin in the country as well, remains unknown for now.

This news is a rather surprising turn of events, given Russia’s stance on Bitcoin in recent months. Not only have they blocked various news sites related to Bitcoin and cryptocurrency, but there is also a plan on the table to make cryptocurrency involvement punishable by law, for both citizens and enterprises alike.

However, the Russian government seems concerned about the risks Bitcoin poses, and assessing these risks might be more favorable than banning cryptocurrency altogether. Additionally, the country wants to focus on innovation in the financial sector, of which Bitcoin is an integral part.

From the information we have received, it becomes clear this conference will focus on various subjects related to cryptocurrency. Many people feel Bitcoin is a tool for criminal actions, which heralds more regulation. However, overregulation will hinder growth in the financial sector, which should be avoided at all costs.

Leading scientists have been invited to this cryptocurrency conference, as well as members of Parliament, representatives of the Russian Civic Chamber, experts, and Bitcoin entrepreneurs. No details have been revealed as to which members of the Bitcoin community will be invited, as an open dialogue is more favorable than making decisions behind closed doors. Then again, this is Russia we are talking about, a country not exactly known for its open nature towards touchy subjects.

It will be interesting to see how this Russian Bitcoin conference will play out in the long run. Planning is still in the early stages, and the information is very hard to come by right now. Russia is not keen on Bitcoin, but outright banning it could be a not-so-smart decision.

Tags: bitcoinBitcoin NewsconferencecryptocurrencylegislationNewsregulationrussia
Tweet123Share196ShareSend
BitStarz Player Lands $2,459,124 Record Win! Could you be next big winner? Win up to $1,000,000 in One Spin at CryptoSlots