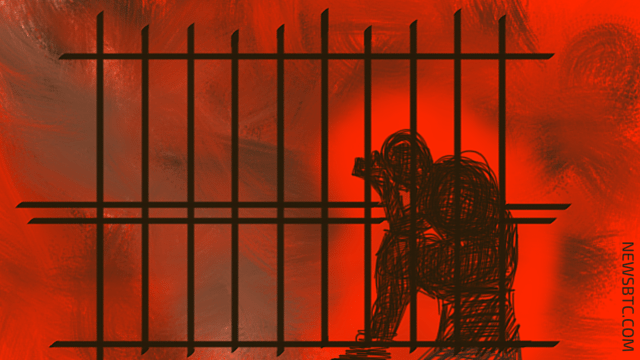 The debate whether Bitcoin should be banned in Russia is once again picking momentum.

According to a report of Interfax, the Russian government lately approached the regulators with its plan to criminalize the use and issuance of Bitcoin under the new money surrogate law. If enacted, the amended bill will effectively impose ban on all kind of Bitcoin activities, including trading, mining and transactions.

A similar bill was proposed by the Ministry of Finance in 2014. However, the text of the bill turned out to be confusing for regulators, for it never clarified the actual definition of the term “surrogate money”. As it was a technical lapse, the ministry had to withdraw the bill from the parliament. They further planned to introduce an amended version by October 5 this year.

But the situation has improved a lot for Bitcoin in the past few months. The Central Bank of Russia particularly turned more tolerant towards the use of virtual currencies. It recently created a working group to study blockchain, Bitcoin’s underlying technology. Earlier this year, the regulatory body also met some finance representatives to discuss the possibility of a secular environment for Bitcoin in Russia.

In the meantime, the central bank was equally involved in studying whether the use of money surrogates should be criminalized or not. As per comments received from an unnamed source, it is mentioned that the central bank collaborated with its other Russian finance counterparts “to examine the question of the appropriateness of introducing criminal responsibility for emission of surrogate money,” including Bitcoin.

While the digital currency truly offers some remarkable economical solutions to Russia, the country seems to be in conflict with its own laws. It says that only a central bank holds the authority of issuing money, while any other method is considered illegal by all means. The developers of the anti-Bitcoin bill have also noted the lack of national control over the creation of digital currencies.

We will continue to monitor this story

Tags: bitcoinbitcoin banbitcoin issuesBitcoin newsBitcoin Newsbitcoin russiabitcoin russian banBlockchain TechnologyNews
Tweet123Share196ShareSend
BitStarz Player Lands $2,459,124 Record Win! Could you be next big winner? Win up to $1,000,000 in One Spin at CryptoSlots