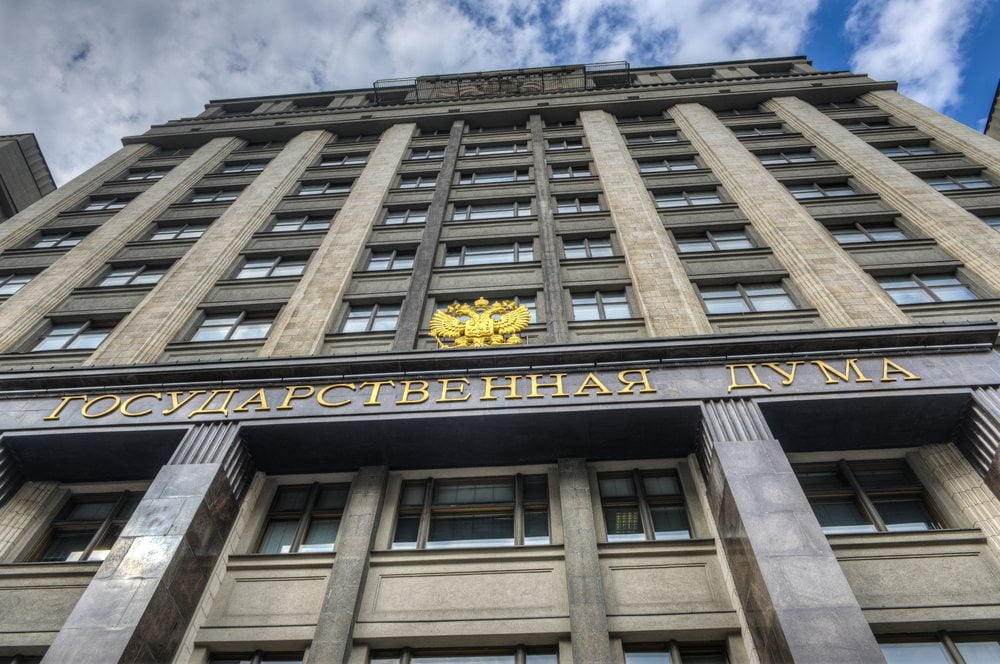 The status of Bitcoin in Russia has been up in the air for quite some time now. There only seems to be two courses of action: either Bitcoin would be banned, or it would be allowed. But perhaps there is a third option on the table, as authorities want to label Bitcoin as “foreign currency”.

Putting Bitcoin on the same level as foreign currency in Russia would have some interesting consequences. Using Bitcoin in the country will remain prohibited, but users can buy Bitcoin in Russia through exchange platforms. Additionally, they can use this purchased cryptocurrency to spend it in different countries around the world.

The concept of Bitcoin has been a thorn in the eye of Russian authorities for quite some time now. Since cryptocurrency can’t be controlled by a government or any bank, they feel it is a way for criminals to conduct illegal activity. But it looks like a mind shift is taking place, which has a favorable outcome for Bitcoin enthusiasts in Russia.

If this decision were to be turned into law, the question becomes what happens to the other proposals on the table. One of those suggestions would see the usage of Bitcoin punishable by law, resulting in hefty fines and a jail sentence. By the look of things, this proposal will be enforced, even when Bitcoin is concerned to be foreign currency. Russia wants to ensure the Ruble is the only currency ever used the country.

At the same time, the technology powering Bitcoin is a top priority for the Russian authorities. There have been rumors regarding the Bank of Russia planning to issue their own virtual currency in the future. Up until this point, those plans have not been made official just yet, but that situation might come to change shortly.

Russia is positioning itself to be one intriguing country when it comes to Bitcoin. By allowing consumers and businesses to exchange cryptocurrency and Ruble, yet making spending Bitcoin punishable by law, an interesting ecosystem is created. Depending on how the situation evolves, the country may even be forced to embrace cryptocurrency several years from now.

Depending on how soon all involved parties can come to an agreement, the law proposal will be submitted to the Duma by the end of 2016. Once that step has been completed,  it will take several more weeks – or months-  until the proposal is accepted or declined.

Tags: bitcoincryptocurrencyDumaForeign CurrencygovernmentlawNewsrussia
Tweet123Share196ShareSend
BitStarz Player Lands $2,459,124 Record Win! Could you be next big winner? Win up to $1,000,000 in One Spin at CryptoSlots