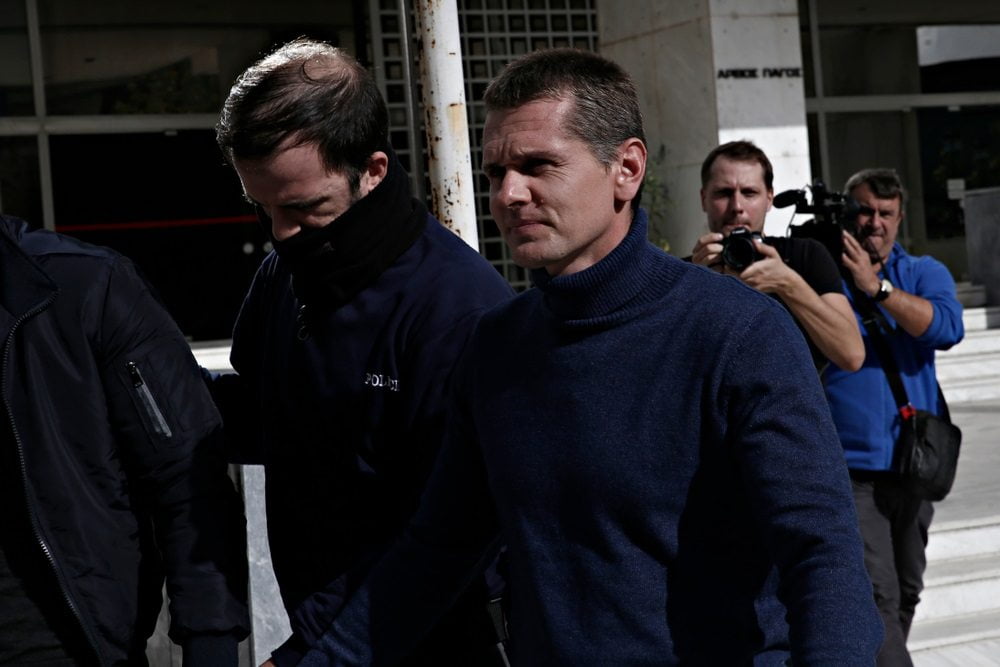 A plot to murder a Russian national being detained in Greece whilst fighting extradition to the U.S. over money laundering charges has been uncovered. Greek law enforcement found evidence of inmates in the prison conspiring to poison Alexander Vinnik.

We first reported on the case of Alexander Vinnik last year. Vinnik is a former operator of the now defunct BTC-e exchange. He’s wanted on 21 counts of money laundering in the U.S. and fraud charges in his native Russia. The charges he faces in the U.S. are between $4 billion and $9 billion. Meanwhile, those levied at him in his homeland are considerably smaller at around 10,000 euros. Vinnik has fought extradition to the U.S., but agreed to being sent back to Russia if that were possible.

In December 2017, Vinnik lost his appeal against his extradition to the U.S. in December 2017. He continues to fight against it however claiming to be taking the case to the European Court of Human Rights.

However, earlier this year Greek law enforcement uncovered the plot to murder Vinnik. An unnamed source familiar with the events told news source Sputnik that although the plan has been known about for some months now, authorities hadn’t gone public with it whilst they gathered further information. Sputnik also claimed yesterday that one of their correspondents has seen documentation that confirms the authenticity of the plot to kill Vinnik.

Special security measures have been taken to protect Vinnik whilst he remains detained in Greece. For example, he is not allowed to receive food or water from unknown people. He’s also had security stepped up around him and is being kept away from other inmates for his own safety.

The source familiar with the matter went on to state that no special services from any nation are involved with the plot. Instead, it is being linked to the criminal underworld. He’s also denied any link with the recent case in the U.K. involving Russian agent Sergei Skripal despite the similarities. The source told the news publication:

“It all began after Vinnik’s extradition to the United States was blocked. There people who are extremely interested in him not coming to Russia. The assassination was ordered by some unknown person from Russia.”

The publication also reached out to Vinnik’s lawyers. Unfortunately, they refused to comment on the plot. They told Sputnik:

“Such statement should be investigated via a proper procedure, rather than through public statements and discussions.”

Tags: Alexander Vinnikbtc-eMurder plot
TweetShare
BitStarz Player Lands $2,459,124 Record Win! Could you be next big winner? Win up to $1,000,000 in One Spin at CryptoSlots