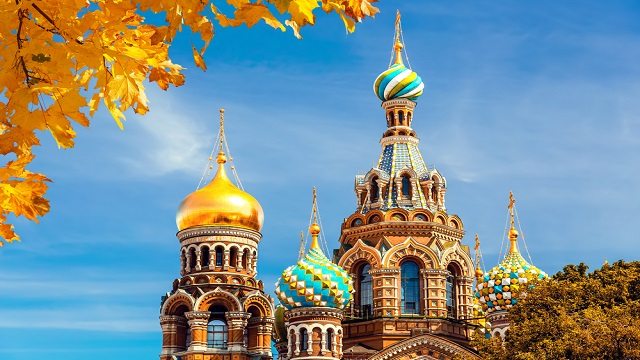 Can’t anyone in Russia make up their minds about bitcoin?

Yesterday we reported that Russian authorities restricted access to trading site LocalBitcoins. For years, regulators have sworn to make bitcoin usage criminal, ensuring that any user would be hit with fines or a jail sentence depending on the “level of offense.” Now, it appears some aren’t that convinced bitcoin is a bad thing.

Russian Deputy Finance Minister Alexei Moiseev said on Tuesday that he doesn’t feel bitcoin or digital currencies present any danger towards the country’s financial system. His statement to reporters reads:

“All of this does not pose much of a danger to the public, as it has not taken on a mass character that could pose a threat to our financial system right now. In the future, it could possibly emerge given that it is not regulated.”

It would appear that Russia is undergoing something of a monetary “civil war” of sorts; split right down the issue on the topic of bitcoin. On one hand, current laws ban the use of virtual currencies, granted they are not approved and monitored by the Central Bank of Russia. Furthermore, the country’s Finance Ministry has worked hard over the last two years to ensure criminal penalties are instilled for all bitcoin users, including prison sentences of up to seven years.

But now that same organization is putting these ideas to the side, and according to Moiseev, this is being done so that legislators can study how virtual currencies are handled around the world before they make any final or lasting decisions. He states:

“We have a chance to wait for a while in order to see how the situation unfolds.”

The recommendation is that Russia needs to learn from other countries and legalize bitcoin once and for all, as condemning it is only likely to result in illicit behavior. In Russia, bitcoin use among drug dealers has increased by over 20 times in just the last two years alone, while LocalBitcoins has managed to slide beyond Russian authority and provide users with instructions that will grant them continued access to the site’s services.

BitStarz Player Lands $2,459,124 Record Win! Could you be next big winner?
Get 110 USDT Futures Bonus for FREE!
Tags: Alexei MoiseevbitcoinBitcoin Newsbitcoin useFinance MinistrylocalbitcoinsNewsrussia
Tweet123Share196ShareSend
Win up to $1,000,000 in One Spin at CryptoSlots