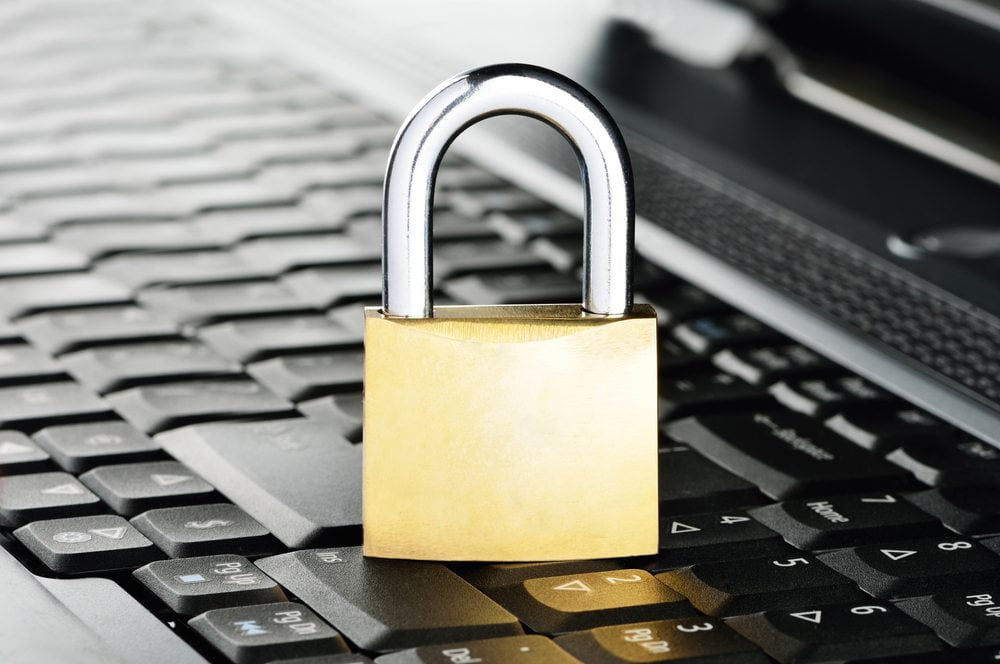 The story of Bitcoin in Russia has taken yet another exciting turn. While the news is far from positive, there are so many conflicting reports in the country it is generating a lot of interest. While WebMoney will accept Bitcoin payments soon, using LocalBitcoins is now prohibited. One just never knows what will be next for Russian Bitcoin enthusiasts.

Similarly to what happened to various Bitcoin news sites in Russia, LocalBitcoins is now inaccessible by Internet users. The country’s media watchdog Roskomnadzor has blocked access to this platform. For some reason, it is classified as a website containing information banned in the Russian Federation.

This news comes on the heels of Russia announcing their plans not to ban Bitcoin entirely. While the country is not openly embracing cryptocurrency, they want to keep a somewhat open mind. Blocking platforms such as LocalBitcoins contradicts those messages entirely. Moreover, with WebMoney announcing their plans to accept Bitcoin, blocking access to LocalBitcoins seems even stranger.

The decision to block LocalBitcoins was made on July 5th of 2016, albeit it did not go into effect until recently. Most of the internet providers in the country have adhered to this new ruling and blocked the site completely. It is expected the remaining ISPs will apply these measures in the coming days.

Now that cryptocurrency will not be subject to legal punishment in Russia, it is impossible to tell what the future will hold. These conflicting messages will not do Bitcoin adoption in the country any favors. Then again, cryptocurrency adoption does not necessarily hinge on governments playing nice.

It is not the first a country decides to take action against LocalBitcoins. Over a year ago, the company had to halt services in Germany as well. Restricting access to the website by the government is a whole different matter, though. For now, the company has not responded to this decision.