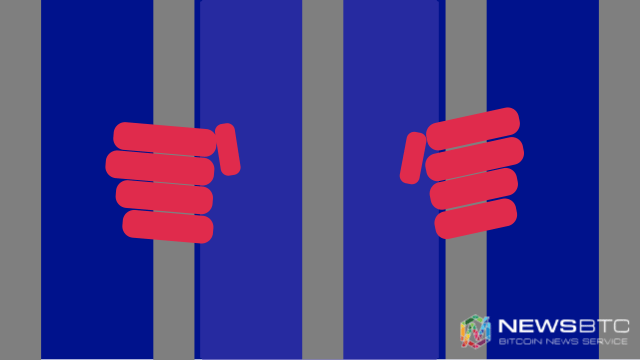 Russia has never been keen on Bitcoin by any means, which has lead to a varied history of banning the digital currency and unbanning it with strict controls in place. Over the years, various Russian Bitcoin websites have been inaccessible, but it looks like the Russian Ministry of Finance is looking to take things one step further. By saying how Bitcoin could be a threat to Russian national economy, corrective labor for participating in the digital currency ecosystem is not unthinkable in the future.

The concept of Bitcoin itself can cause a significant revolution in the financial world as we know it. Needless to say, various countries around the world are looking for solutions to regulate the growth of Bitcoin, although they may stifle innovation along the way. Russia is taking a very aggressive stance towards the popular digital currency, which could lead to jail time if the proposal is approved.

Based on the statement by the Russian Ministry of Finance, Bitcoin is a major threat to the country’s national security and economy. This opinion is shared by various Russian financial experts, and a legislative proposal has been created to enforce penalty charges of up to 500,000 rubles. Furthermore, officials could turn this punishment into a two-year corrective labor sentence as well.

It is not the first time Russia and Bitcoin clash heads throughout the years, as the government is very strict when it comes to financial matters. Not too long ago, several Russian Bitcoin websites were made inaccessible by the country’s watchdog service. That decision was overturned in court later on, although it was only a sign of things to come.

Assuming Bitcoin and other digital currencies become subject to criminal punishment, things are not looking all that great in Russia. At the same time, this Ministry of Finance proposal can create an adverse effect and hurt the Russian economy even more. While there is nothing wrong with trying to regulate Bitcoin on paper, resorting to jail sentences and hefty fines should be a last resort.

It remains to be seen whether or not the Ministry of Finance proposal will become a part of Russian law in the future, though. Lyudmila Bokova of the Federation Council’s Constitutional Committee is not in favor of banning digital currency and feels how the Russian government should work on proper regulatory measures instead.

People Need A Way Out of Falling Ruble

This announcement comes at a time where the Russian economy is taking a serious beating from international markets as of late. The Russian Ruble has been losing a significant portion of it value in recent times, and the charts are not indicating a road to recovery just yet. Based on the graphs for the past year, the Russian Ruble has dropped from 0.02055 USD to 0.01317 USD per RUB.

Bitcoin provides an excellent backup plan for both residents and investors, as the digital currency is a convenient way to transfer value around the world and between different fiat currencies. In fact, Bitcoin can even be traded against precious metals on several exchanges, making it a perfect candidate for portfolio diversification.

Tags: bitcoindigital currencyJail SentenceMinistry of FinanceNewsrublerussia
Tweet123Share196ShareSend
BitStarz Player Lands $2,459,124 Record Win! Could you be next big winner? Win up to $1,000,000 in One Spin at CryptoSlots