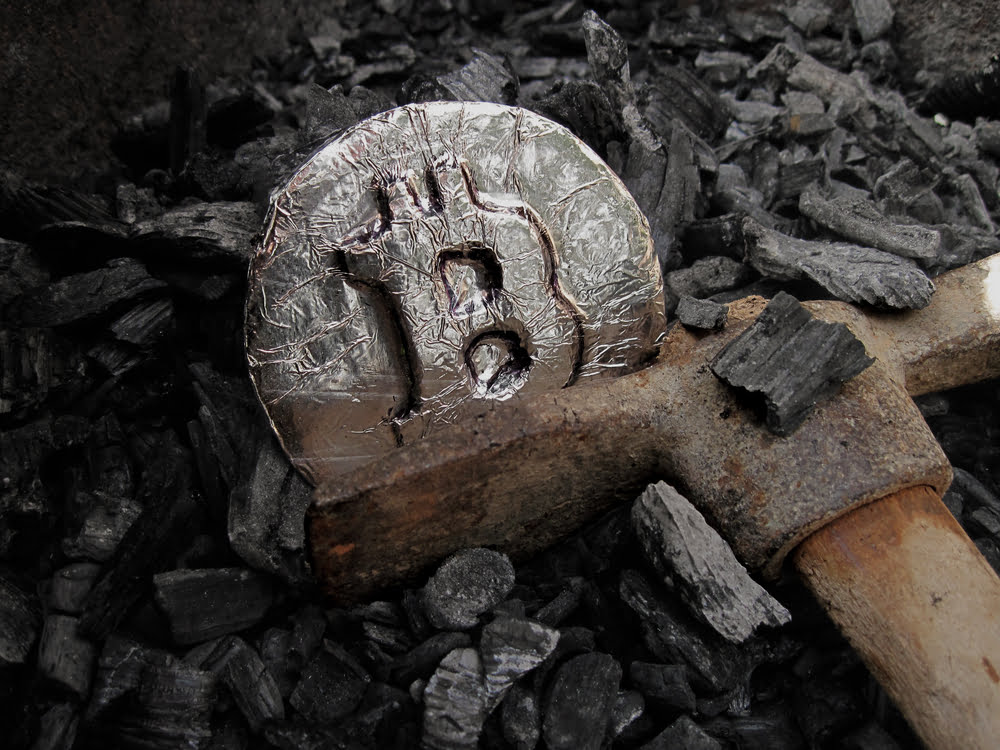 A massive new Bitcoin mining facility looks to be coming to Russia. The vast new data centre is being constructed by Russian Mining Company – a firm owned by the nation’s internet ombudsman.

The planned mining operation looks set to be one of the largest on the planet. The news follows announcements by Bitmain and Layer 1 detailing plans to open vast new facilities in the US state of Texas.

According to a report in a local financial news publication RBC, the Russian Mining Company plans to open its new facility in the province of Karelia. The facility will reportedly command about a fifth of the total current Bitcoin hashrate.

Dmitry Marinichev, the CEO of Russian Mining Company and the nation’s internet ombudsman, told the publication that the company plans to build the new mega mining facility in a disused metal working plant. The new facility will presumably be financed by the funds raised in the Russian Miner Coin ICO held in 2017. The token sale raised more than $43 million, making it the largest ICO held in Russia at the time.

Marinichev stated the following of the metal working plant’s re-purposing:

“Now the plant is unprofitable for [its former owner], the electricity supplied to it is barely utilised, and people living in the single-industry town near the plant have nowhere to work.”

Despite Bitcoin’s price leaving investors guessing the cryptocurrency’s next move in recent weeks, the Bitcoin mining industry is clearly optimistic for the future. Aside from the recently announced Russian facility, there are two other massive mining operations currently in the works in Texas.

Earlier this month the Chinese mining hardware giant Bitmain unveiled a vast new facility in the southern US state. The Bitmain operation currently has a maximum capacity of 50 MW. However, the company is working on its expansion to an enormous 300 MW.

Similarly, the blockchain startup Layer 1 also recently announced plans to bring Bitcoin mining to Texas. The firm has reportedly raised $50 million from a group of private investors that includes Peter Thiel. The Layer 1 plans, as NewsBTC reported at the time, will see the company take care of almost all aspects of Bitcoin mining in-house. This includes running a power substation and developing its own hardware.

Even without these vast new mega mining operations, the Bitcoin network’s hash rate has been rising throughout 2019. Having recently set a new all-time high, the measure of computing power securing the cryptocurrency has since dropped down to 91.2 million TH/s. To put that into perspective, at the time of the previous Bitcoin price all-time high, the network’s combined hashrate was just 14.5 TH/s.

Tags: bitcoin miningrussiatexas
Tweet123Share196ShareSend
Win up to $1,000,000 in One Spin at CryptoSlots