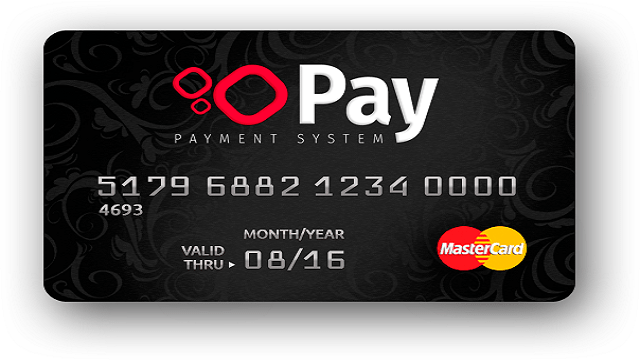 Whenever a Russian platform or business starts accepting Bitcoin payments, there is a lot of surprise and excitement flowing through the digital currency community. Given the love-hate relationship between Bitcoin and Russia, accepting digital currency payments seems to be rather risky. But that isn’t keeping the OOOPay payment system from embracing Bitcoin right now, which allows users to receive and display balances in BTC.

Note from the Author: Always do your own research when dealing with third-party payment processors, as OOOPay is getting a fair amount of negative reviews on Russian message boards.

Keeping in mind how OOOPay is one of the primary online payment platforms in Russia, this new is rather significant regarding the future of digital currency in the country. Getting the unexpected support from such a large payment processor is another notch in the belt of Bitcoin and its community, who see more legitimacy added to the popular digital currency.

What is even more significant is how so many OOOPay customers asked the company to integrate Bitcoin payments sooner rather than later. Russia does not like Bitcoin, and government officials are considering to make Bitcoin activities punishable by law, whereas convicted users can face a jail sentence of up to seven years.

Despite all of these potential drawbacks, OOOPay prides itself on adding new and innovative payment solution to their platform when an opportune chance presents itself. Plus, the company issues their own MasterCard-branded debit cards to their users, although it remains unknown as to whether or not Bitcoin can be used for this medium as well.

When it comes to exchanging cash or other forms of payment online in Russia, OOOPay is among the market leaders together with Webmoney. Both companies allow residents to quickly move funds around the country, as well as send funds across country borders [albeit in very limited fashion].

Moreover, there are various ways to exchange between OOOPay or WebMoney, and PayPal, PerfectMoney, and other forms of online payment processors. However, all of these solutions are subject to rather high fees when dealing with traditional payment solutions, whereas Bitcoin is unrestricted and a much cheaper solution to transfer funds.

While the situation of Bitcoin in Russia remains very questionable, to say the least, there is a lot of positive focus on what blockchain technology can bring to the table. Russian officials want to be a part of the Fintech solution while also ensuring there is no way for people to launder money or use it for terrorist funding.

Bitcoin is a direct opposite of that in the eyes of most consumers and governments, though. When sending a Bitcoin transaction, there is no personal information included from either sender or recipient. However, these same people are mistaken in thinking that Bitcoin is anonymous, as it is possible to track transactions on the blockchain in real-time.