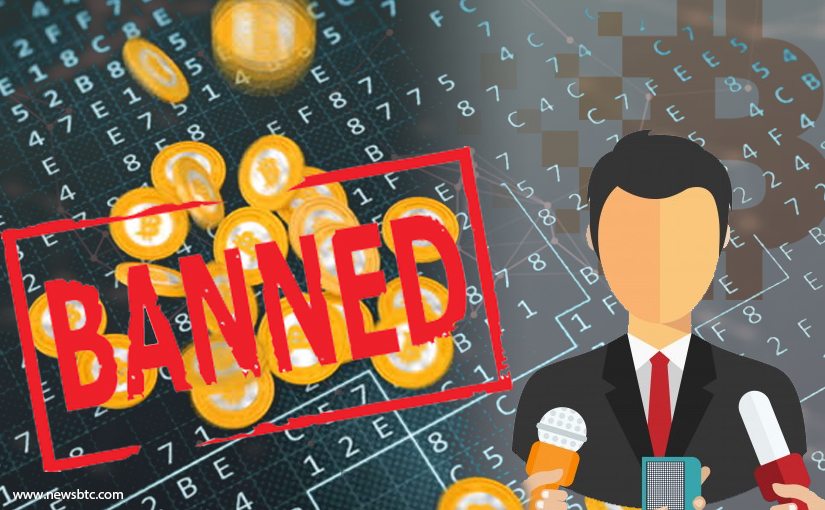 Not a week goes by without conflicting reports regarding Russia’s stance on cryptocurrency. The most recent statement by deputy finance minister Alexey Moiseev has the community riled up again. More specifically, he claims cryptocurrency payments will be prohibited in the country soon. That seems a bit strange, considering the country is warming up to Bitcoin. Moreover, some of the nation’s largest payment processors accept Bitcoin already.

Russia has proven to be an interesting region when it comes to cryptocurrency. More specifically, there are so many different opinions on Bitcoin in the region, it becomes hard to keep track. On the one hand, the government wants to launch official Bitcoin mining facilities.However, some politicians oppose the concept of cryptocurrency payments altogether. One of those opponents is deputy finance minister Alexey Moiseev.

In a recent statement, Moiseev did a complete 180 turn on his previous thoughts. Earlier this year, he claimed how Bitcoin needs to be classified as an asset. Now he wants to prohibit it from being used as a payment method altogether. That doesn’t mean qualified investors can no longer speculate on the Bitcoin price, though.It is a very conflicting statement altogether, to say the least.

While the statement by Moiseev may seem definite, it is anything but. More specifically, this course of action is just one of the possible outcomes in the country. Discussions are taking place regarding the validity of Bitcoin payments now and in the future. No one in Russia denies cryptocurrency is developing quicker than anticipated at first. Bitcoin provides advantages and introduces a whole new set of risks at the same time. Finding the right balance will not be an easy feat, that much is certain.

What is even more surprising is how Moiseev is pretty positive toward ICOs. Other countries around the world do not share this optimism whatsoever. While ICOs may attract foreign investment, they are also heavily contested in the cryptocurrency world. For now, Moiseev plans to have a regulatory bill drafted before the end of October. A pretty ambitious goal, to say the least. No one knows for sure what the future holds for cryptocurrency payments in Russia. For now, this appears to be more manipulation to spook markets than anything else.

Tags: Bitcoin Newsbitcoin paymentsMoiseevrussia
TweetShare
BitStarz Player Lands $2,459,124 Record Win! Could you be next big winner? Win up to $1,000,000 in One Spin at CryptoSlots