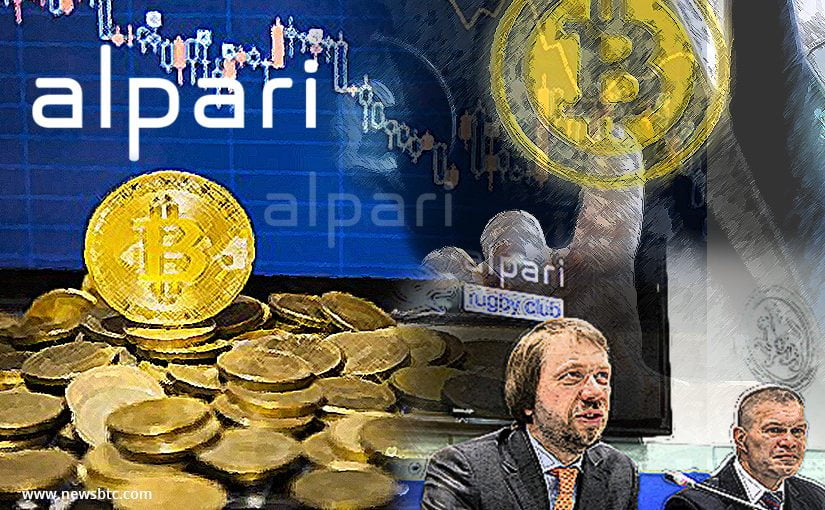 It is safe to say Russia has done a full 180 on Bitcoin and cryptocurrency. That is quite a positive development, though, as it was direly needed. In a new turn of events, the country’s largest forex broker has launched two Bitcoin trading pairs. This means traders have access to CFDs related to BTC/EUR and BTC/USD. This is a major development for the cryptocurrency, to say the least.

Alpari Group is a major forex trader in Russia. The company has quickly risen the ranks to become the largest forex broker in Russia. Behind the scenes, Alpari Group also kept an eye on Bitcoin and cryptocurrencies. As a result, they introduced two new Bitcoin CFDs. Forex traders will gain access to BTC/EUR and BTC/USD CFDs. This move will help put cryptocurrency on the map in Russia.

Bitcoin derivatives have become quite popular these past few months. Not just in Russia, mind you, but also in other countries around the world. Even though the Russian government will probably never fully embrace cryptocurrency, there is a growing interest in Bitcoin. Especially now that dealing in or with cryptocurrency is no longer considered semi-illegal. Providing Forex traders with Bitcoin CFDs is another example of why cryptocurrency will not go away anytime soon.

Even though the local government may not like Bitcoin too much, they see it is a valuable ally. If Russia’s FinTech sector is to grow, embracing cryptocurrency is a logical step. Using a CFD does not promote the use of Bitcoin itself, yet it still provides access to new trading tools. Moreover, this will be a good test to see whether or not Russia will develop its own digital currency in the future. Should that be the case, there will be some stiff competition, to say the least.

No one can deny Russia is slowly coming around where cryptocurrency is concerned. Now that the government is working on a regulatory framework, things will only get more interesting. A regulation on the same level as Japan should not necessarily be expected, though. Then again, no one knows for sure what the future any hold for Bitcoin and other cryptocurrencies. We live in exciting times, that much is evident.

Get 110 USDT Futures Bonus for FREE!
Tags: bitcoinBitcoin Newscfdsrussia
Tweet123Share196ShareSend
BitStarz Player Lands $2,459,124 Record Win! Could you be next big winner? Win up to $1,000,000 in One Spin at CryptoSlots