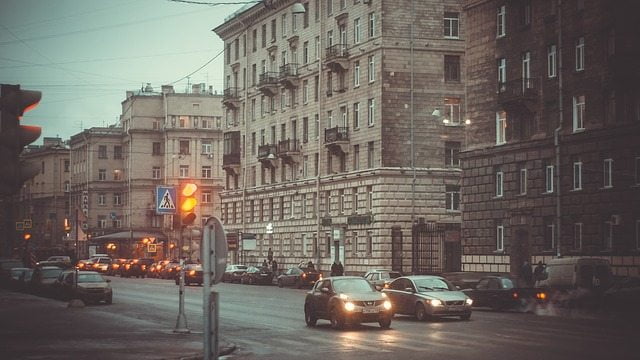 Since Russian president Vladimir Putin’s announcement on national television in July, the Russian authorities have granted the permission to use bitcoin in “some account.” At one point, the Russian government had even thought about a proposal to support and define bitcoin as an alternative currency.

Today, the Ministry of Finance has officially announced a tightening of regulations against bitcoin by disallowing the “production and trafficking of cryptocurrency.” In a press statement, the office of Anton Siluanova, Acting Minister of Finance of the Russian Federation have suggested a four year sentence for the issuance of cryptocurrencies.

The initiative gathered support from multiple government agencies, including the Ministry of Economic Development, which noted that the bill will be passed onto the necessary departments over the next few months.

Initially, the idea of “banning” the circulation of virtual currency derived from the report of the Federal Service for Drug Control, which mentioned that bitcoin and other digital currencies are actively used by drug traders and anonymous hacking groups in multiple occasions.

Furthermore, the State Duma, the lower house of the Federal Assembly of Russia announced that cryptocurrencies hamper economic stability of Russia.

Deputy chairman of the National Council of Financial Market Alexander Naumov has also explained to the public that the restriction in the use of bitcoin and other virtual currencies could reduce the risks of serious crimes and money laundering incidents involved with it.

Based on the views of different Russian agencies, it is highly likely that the “bitcoin bill” will be legalized and passed onto the lawmaking body over the next few months.