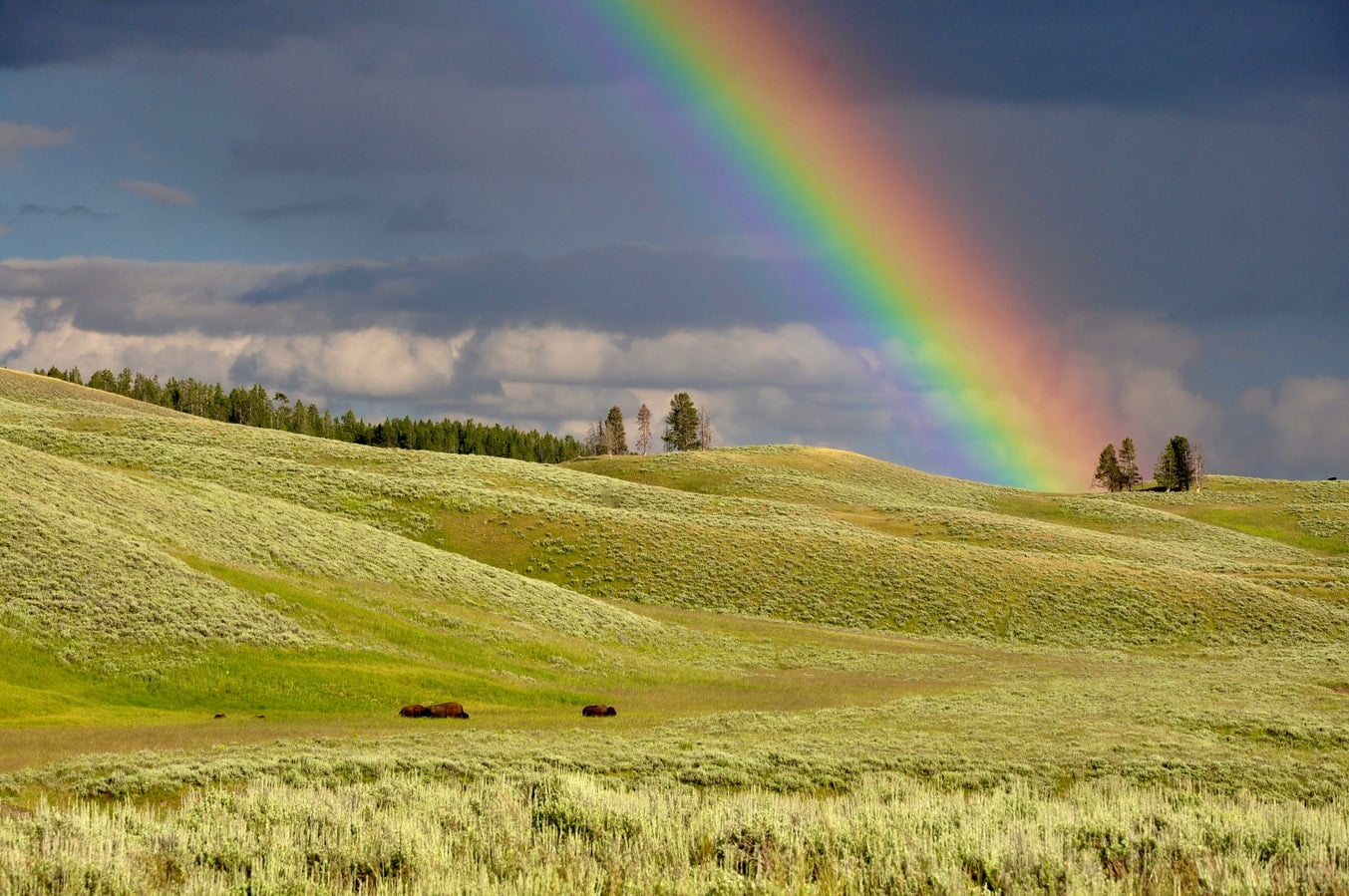 The highly cited stock-to-flow model, designed to assign a theoretical value to Bitcoin based on the asset’s hard-coded digital scarcity, may not be mathematically sound, according to the CIO of Arcane Assets, Eric Wall.

Wall not only claims the S2F model is flawed, but has offered up an alternative, dubbed the Reddit Rainbow chart, that could potentially provide a far better model for predicting Bitcoin’s price trajectory.

With the Bitcoin halving less than one month away, hope that the event produces bullish results has almost entirely faded from the cryptocurrency market, due to the impact the coronavirus has had on the economy, the stock market, and nearly everything else it touches.

As the pandemic outbreak spiraled out of control, it prompted a mass sell-off that caused a record-breaking drop in Bitcoin and other cryptocurrencies.

The collapse broke down a seven-year trend line, crushed the logarithmic growth curve, and smashed just about every valuation model imaginable. It also made the stock-to-flow model predicting a $55,000 Bitcoin in May 2020 – less than 30 days away – seem rather unrealistic.

The model’s creator, PlanB, based it on statistics from BTConometrics.com, however, the mathematics behind the stats have since been abandoned by the author and are considered invalid. Instead, Wall offers up an alternative model to replace the S2F model so heavily cited across the crypto space. The replacement, in his opinion, should be the Bitcoin “Rainbow Chart” from Reddit.

Wall says the Rainbow chart “just is,” and uses the “simplest approach” of seemingly following Bitcoin’s price trajectory over the course of its history.

Oftentimes, less is more, and the Reddit Rainbow chart thus far has held up to recent price action, and even was among the models and chart types that the latest collapse to below $4,000 fit within, without breaking it.

The next time you see the stock-to-flow model and wonder why Bitcoin price isn’t respecting its scarcity-based valuations, it might be time to start looking somewhere over the rainbow.

Tags: bitcoinbtcusdcryptorainbow chartreddit
Tweet123Share196ShareSend
Win up to $1,000,000 in One Spin at CryptoSlots