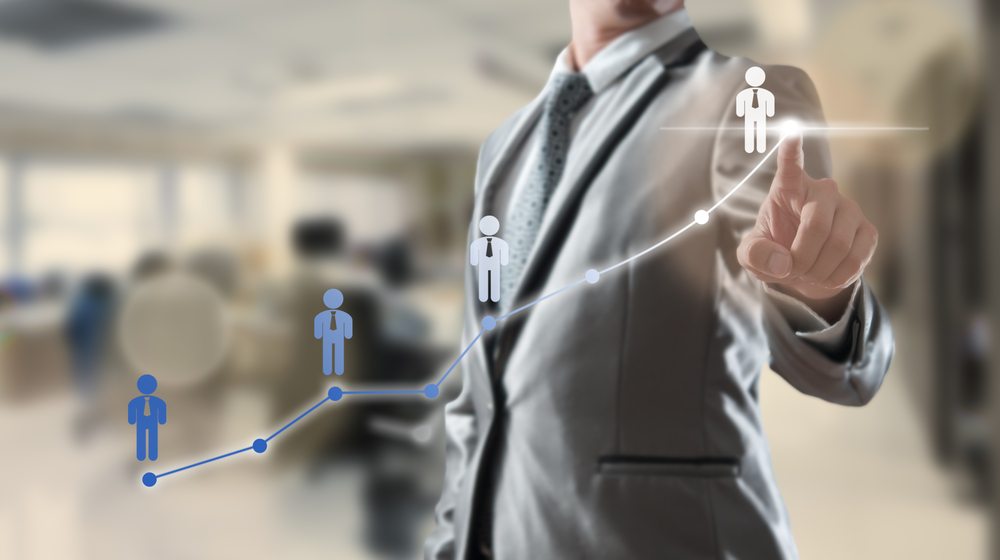 A recent bitcoin meetup in China was supposed to be about addressing scalability. This topic has been kicked around for quite some time now, yet there is no solution in sight. Samson Mow took to Twitter and explained how this meeting was not about on-chain scaling. Instead, he called it a “social and marketing event” organized by Bitmain.

There have always been different opinions on any event taking place discussing Bitcoin scalability. The majority of these meetings have been held behind closed doors, leaving the Bitcoin community none the wiser. When the Bitcoin On-chain Scaling Conference in China was announced, the tone was very different. In fact, anyone who wanted could attend the meeting

Was The Chinese Event About Scalability, Or Not?

According to Samson Mow, this meeting had nothing to do with scaling Bitcoin, though. He claims the event was nothing more than a marketing stunt by Bitmain. Apparently, the company wanted to promote their BTC.com mining pool, to increase the number of people mining there.

There was no "Bitcoin On-Chain Scaling Conference" in China. Nice try r/btc. It was a Bitmain social / marketing event. https://t.co/zLUrZUX2mD

While these words should always be taken with a grain of salt, a bigger problem is highlighted by this statement. There are different agendas at work in the Bitcoin development space, which seem to take priority over addressing scalability these days. Not the way things should be handled by any means.

At the same time, it is doubtful this was a social event by any means. The venue for this conference seems genuine enough, although attendance figures may have been on the low side. Since there are very few reports from people who attended this meeting, it remains a bit unclear what was discussed precisely.

One thing is sure, though: Bitcoin scalability remains a key problem. Despite these issues plaguing the network for many months now, a solution remains elusive. Segregated Witness is undergoing active development, yet it may require a few more months before being released to the public. The bigger question is whether or not these delays will hurt the network as a whole.