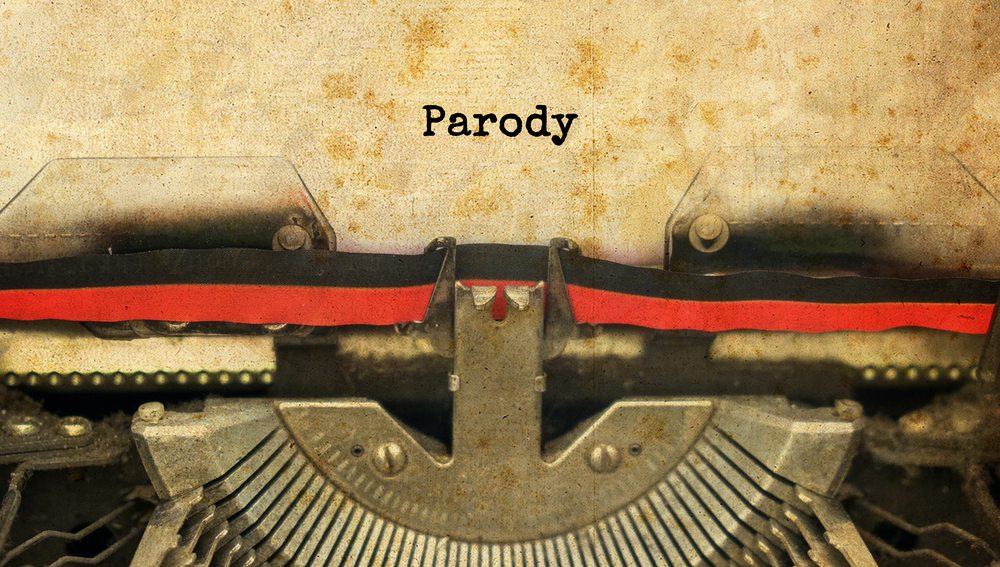 It is only a matter of time until a new bitcoin fork is proposed. After Bitcoin XT and Bitcoin Classic failed, Bitcoin Unlimited is the current concept to disrupt Bitcoin Core development. Samson Mow jokingly hinted at what could be the next fork of development. BitcoinEC would keep the best of Bitcoin Core and add Emergent Consensus “nonsense”. An intriguing thought, even if it is just a joke.

Discussions like these always lead to a rather intriguing conversation between bitcoin enthusiasts.If BitcoinEC were ever to be created, we already have an idea of how it would work. First of all, it will include SegWit code, a site is based on Bitcoin Core 0.14. That is some relief to most people, although one has to keep in mind this project will probably never be created.

BitcoinEC Wants To Keep it Simple

Moreover, it will be different from Bitcoin Unlimited, even though both solutions would aim to achieve a similar goal. Samson Mow sees BitcoinEC as the Bitcoin Unlimited “with less manure”. A rather offensive statement, although it goes to show there is a dislike for Bitcoin Unlimited given yesterday’s node bug. Not testing the source code properly before releasing it has created a lot of bad blood. Bugs like these should never exist in a deployed piece of software to begin with.

Although BitcoinEC is nothing more than a joke at this stage, it goes to show the political shenanigans are not over yet. More bitcoin forks will not necessarily contribute to the ecosystem, though. At the same time, it is nice to see people can joke about these things in a light-hearted manner. It almost makes people forget there are still a lot of scaling problems that need to be addressed sooner rather than later. Whether that will be done through SegWit, BU, or any other fork, remains to be seen.

One thing is for sure: no one will be surprised if another branch of development pops up. People have been trying to do things differently from Core for years now. So far, none of those projects have succeeded, even though Bitcoin Unlimited has a fighting chance. Looking at the network blocks, BU signaling is well ahead of SegWit right now. In parallel, most blocks are mined through the Bitcoin Core client in general.