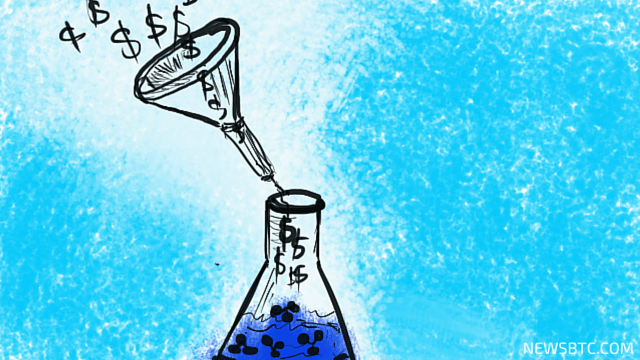 Spanish banking group Santander has made its first investment into the blockchain, a payment settlement technology that supports Bitcoin.

Santander InnoVentures, the bank’s $100-million investment vehicle made to support potential FinTech technologies, has invested $4 million into Silicon Valley-based Ripple Labs. The latter is a renowned remittance company which harnesses blockchain technology to simplify money exchange across borders. It has also formed partnerships with some of the world’s leading banks — including Commonwealth Bank of Australia and Royal Bank of Scotland — to explore the use of blockchain technology into the existing banking model.

Mariano Belinky, managing partner of Santander InnoVentures, expressed how his firm is planning to harness Ripple’s research to revamp their bank’s existing remittance network. He said:

“We believe Ripple possesses the talent, technology, and momentum to address many of these scenarios, and are actively exploring where and how best to apply Ripple technology inside the bank. Ripple and Santander share a common vision of the future of the industry, and we intend to jointly advocate it in the community.”

He added: “If this goes smoothly we anticipate that, further down the line, Santander clients will see more transparent, efficient and speedy payment products globally, as well as enabling international payments in real time, more efficiently, at a lower cost.”

Overall, the investment marks yet another triumph for blockchain which has lately become a hot-topic among the international finance institutions. The technology alone has garnered multi-million investments from NYSE, Nasdaq, Citi, WestPac and many other leading institutions around the globe.