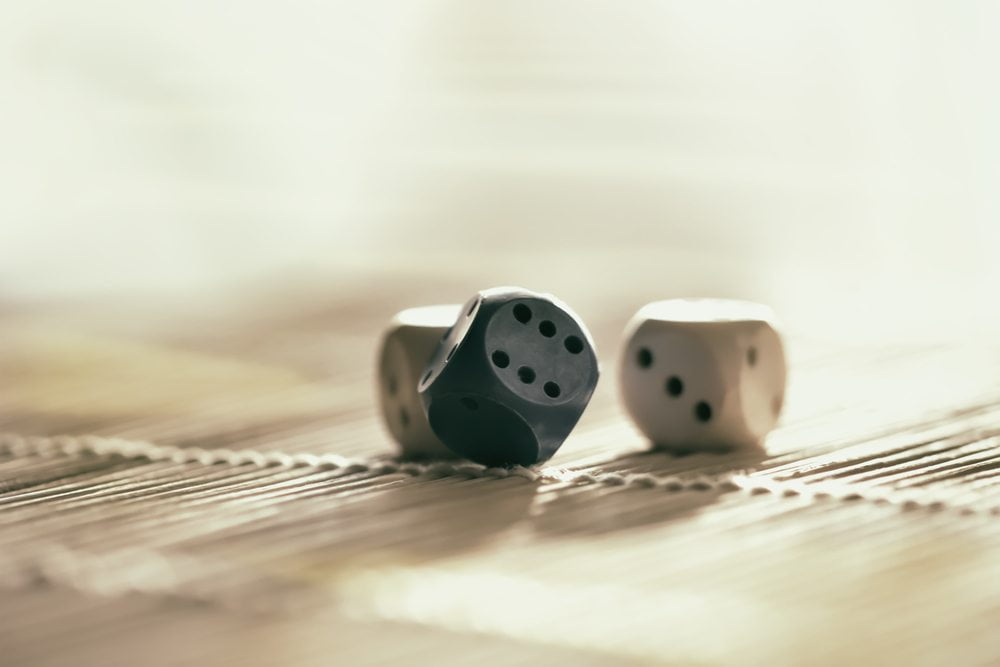 Bitcoin and gambling are two peas in the same pod. One of the more popular bitcoin gambling platforms goes by the name of SatoshiDice. However, it appears this service is no longer operational for some unknown reason. One user mentions how the platform also stole investor funds, although that’s not been officially confirmed as of right now.

It is never good to see platforms such as SatoshiDice suddenly rebrand without much of a warning. The platform rebranded to MegaDice in March of 2017. At that time, the new company was looking for investors to buy a stake in the gambling platform. That is not entirely out of the ordinary by any means, although it seems things have started to unravel ever since.

SatoshiDice started showing troublesome signs back in December of 2016. Reports have surfaced about how the company’s hot wallet usually had insufficient funds. Moreover, a lot of high-stake rollers suddenly had their bitcoins withdrawn all of a sudden. This fund was not stolen by any means, but it appears a lot of players were aware of what was coming their way.

Ever since that time, it has been a bit unclear as to what happened to the gambling platform. One report mentions how someone won a lot of money, and the money was deducted from SatoshiDice investor accounts. That is rather troublesome, as winnings should never be paid for with investors’ money in the first place.

After all, that is doing things rather backward, to say the least. Especially when considering the ToS states investors are investing in the dice game, and not the slots game where the earnings were generated. None of this is showing SatoshiDice has turned into a scam by any means, thought.

Moreover, it does not appear as if any of the platform’s investors have made a complaint about their money being used to pay out winner earnings. It is certainly possible something is going awry at the platform. However, there is no real evidence to back up these claims other than one report. MegaDice is still in operation and seems to be doing just fine as of right now.