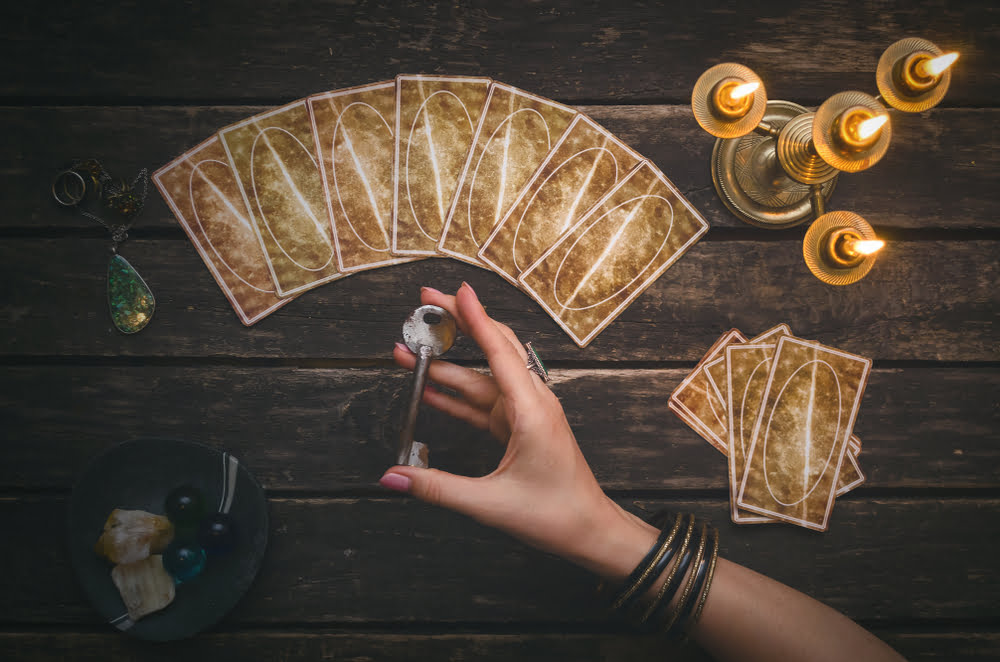 Contrary to what you may have heard, Satoshi Nakamoto might have been keener on the idea of Bitcoin as a store-of-value than as a means of payment. At least, that’s what Kraken Business Development Director Dan Held thinks from his own study of Nakamoto’s work.

Held believes that clues within Nakamoto’s forum posts and the Bitcoin whitepaper itself suggest that the creator of cryptocurrency as we know it preferred the idea of digital gold to that of an improved version of the VISA network.

Did the Bitcoin Creator Mean Digital Cash or Digital Gold?

Based on the number of Bitcoin (BTC) held long-term, the market clearly favours Bitcoin as a store-of-value. However, there are many that believe Satoshi Nakamoto intended Bitcoin as a payments network, possibly capable of rivalling the likes of VISA. The main proponent of this version of events is Craig Wright.

Wright claims that he himself created Bitcoin and subsequently went into hiding after becoming disenchanted by the number of libertarian and anti-government folks embracing it in its early days. He says he returned from anonymity to work on restoring Bitcoin to the original vision of Nakamoto.

The Australian computer scientist claims that he never intended Bitcoin to serve as a store of value. Instead, vast data centres would support a blockchain with unlimited transaction capacity. If the operational demands of such facilities meant that only a few could exist, so be it.

… and What if Wright is Wrong?

Amongst those entirely refuting this version of events is Kraken director Dan Held. Held outlined his thoughts on the subject via Twitter earlier today:

1/ Satoshi’s Vision™ is a silly endeavor, as it doesn’t matter what it was, we are where we are now. However, those pushing the “Bitcoin was first made for payments” narrative insist on cherry-picking sentences from the white paper and forum posts to champion their perspective.

In the above thread, Held highlights several instances in Nakamoto’s posts that suggest the Bitcoin creator’s motives. Held concludes that Bitcoin’s creator was more interested in a store-of-value than means of payment. Accusing the Bitcoin SV community of “cherry-picking sentences from the white paper”, he suggests that the majority of Nakamoto’s work pointed towards Bitcoin’s use as a digital gold.

Held notes “Libertarian thought” throughout Nakamoto’s work. Examples include a clear distrust a central banking and references to the project as an effort to “gain a new territory of freedom”.

Nakamoto also refers to Bitcoin as a “collectable or commodity”. In addition to the notion of scarcity frequently appearing throughout their correspondence, they wrote:

“In this sense, [Bitcoin’s] more typical of a precious metal. Instead of the supply changing to keep the value the same, the supply is predetermined and the value changes. As the number of users grows, the value per coin increases.”

Finally, Held states that even the use of the word “cash” in the whitepaper’s title doesn’t mean the document describes a payment’s system primarily. The Kraken executive says that other attempts at digital money from the cypherpunk community in which Bitcoin was launched into used the word “cash” in a different way than many understand it:

“… ‘cash’ represents a pseudonymous push payment in contrast to a credit-based system… Other Cypherpunks had used the word cash in their whitepapers to reflect that functionality.”