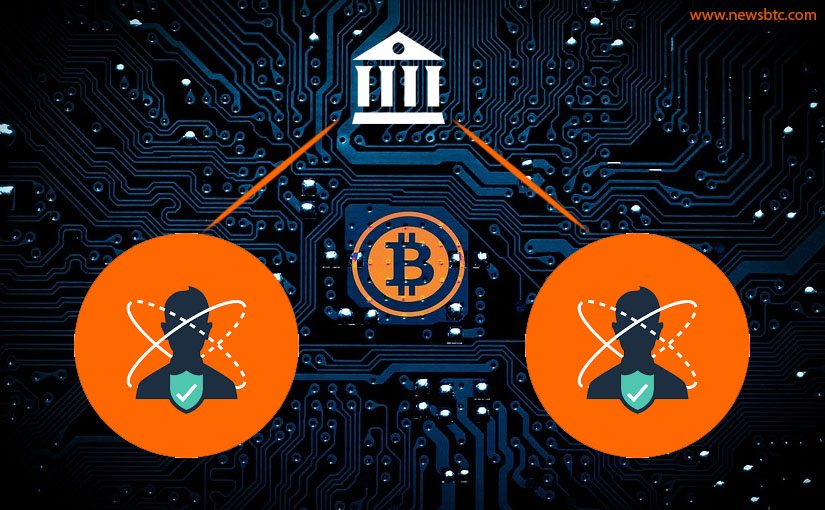 The Saudi Arabian government has openly come out to say it is not considering regulating Bitcoin in the country. At a time when a lot of national governments are trying to hem the digital currency from growing, others are being careful not to get involved in regulating cryptocurrencies. However, there are those that want to be neutral on the issue. Saudi Arabia is one of those countries that want to be neutral as far as the issue is concerned.

Market is Not Mature to Regulate Bitcoin and ICOs

Recently, a top advisor of the Saudi Arabia Financial regulator informed CNBC Sunday, how the cryptocurrency market in Saudi Arabia is not mature enough in assessing the influence that these cryptocurrencies may have on the economy and regulation.

Another top advisor, Abdulmalik Al-Sheikh of the Saudi Arabian Monetary Agency (SAMA), noted how cryptocurrencies are not what SAMA as a body is focused on in regulating currently. According to him, it (cryptocurrency) is in its infant stage with trials and pilots everywhere. He didn’tconsider it as something strong in which there is anurgency to be part of at the moment. This comment came as a result of the FinTech event in Abu Dhabi.

He further highlighted how the country’s central bank is monitoring and measuring the impact of cryptocurrencies. For him, it could take additional five years before a real impact can be seen and the future operating model of the cryptocurrencies. According to him, key regulators are using the “wait and see approach” to initial coin offerings (ICOs). It is a medium for startups to acquire funds through a virtual coin issuing. Nevertheless, investors do not normally acquire equity stakes in a company when compared to those with an initial public offering (IPO). According to CoinSchedule, the industry’s website, this year alone, through the ICOs more than $3 billion has been raised.

“For us it’s still not something that is traded and accepted globally, it’s something that is done and traded in different markets. As I mentioned before we are observing that and monitoring what’s happening and try to measure the risks associated.”

Throughout the world, regulators have taken diverse approaches to ICO regulation and cryptocurrency. For instance, of late China banned all outlawed ICOs and cryptocurrency exchanges. Besides China, South Korea also proscribed ICOs. However, Japan, on the other hand, gave allowance to companies in accepting Bitcoin as a means of payment. Recently, Abu Dhabi announced the plans of bringing ICOs under regulation.

By market capitalization, Bitcoin is the largest cryptocurrency and have achieved a new record high with huge price rally this year. Across the board, the interest in cryptocurrencies is on the rise, though there has also been criticism from some quarters. Recently, the CEO of Jamie Dimon, JP Morgan Chase called Bitcoin a scam.