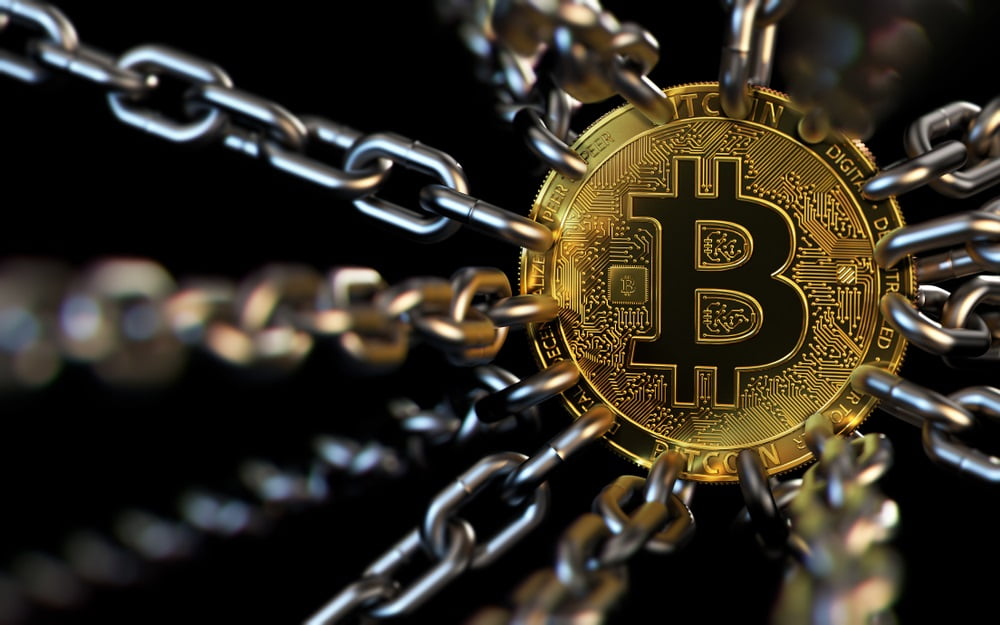 A joint committee of Saudi Arabia’s regulatory bodies has issued a statement on cryptocurrency trading. The move hopes to protect local investors from the “high risks” associated with digital asset markets.

Trading Venues Falsely Advertise as Being Regulated by Saudi Arabia

The news broke via a statement posted to the Saudi Arabian Monetary Authority’s website yesterday. It claims that virtual currencies posed “high risks on traders,” as well as other unmentioned “negative consequences.”

According to the statement, the lack of “government supervision” is behind the threats posed to those involved in trading currencies such as Bitcoin and Ether.

The post goes on to state that “virtual currencies… are illegal in the kingdom,” before offering a reminder that there are no groups, companies, or individuals exempt from such a ban by way of licensing.

The speculative nature of cryptocurrency investments was also touched upon by the committee’s post:

“The committee warns all citizens and residents about drifting after such illusion and get-rich scheme due to the high regulatory, security and market risks involved, not to mention signing of fictitious contracts and the transfer of funds to unknown recipients/entities/parties.”

The committee behind yesterday’s statement comprises of members of the nation’s Capital Market Authority (CMA), Ministry of Interior, Ministry of Media, Ministry of Commerce and Investment, and the Saudi Arabian Monetary Authority (SAMA).

The group was formed by a supreme decree to investigate the risks associated with both virtual currency and foreign exchange trading. They are also responsible for clamping down on the marketing of platforms that facilitate such practices within the Saudi borders.

Curiously, despite the statement from the joint committee, there are still venues allowing Saudi Arabian traders to buy and sell digital currencies. Arabian Business claims that many of these platforms have been offering services whilst claiming that they had been authorised by domestic authorities. In light of yesterday’s release, their claims are evidently untrue.

At the time of writing, some of the largest Middle Eastern-facing trading venues are continuing to offer support to Saudi users. BitOasis and peer-to-peer cryptocurrency exchange Paxful still lists the nation as one of those that can access its digital currency buying and selling services.

With the statement from the recently-formed joint committee, it seems that Saudi Arabia are now taking a harder stance towards digital currencies than they had before. Previously at NewsBTC, we have reported on the nation’s laissez-faire approach to the financial innovation. Last year, SAMA stated that the market was not yet mature enough to consider regulating.

Tags: Ban on tradingcryptocurrencyregulationSaudi Arabia
Tweet123Share196ShareSend
BitStarz Player Lands $2,459,124 Record Win! Could you be next big winner? Win up to $1,000,000 in One Spin at CryptoSlots