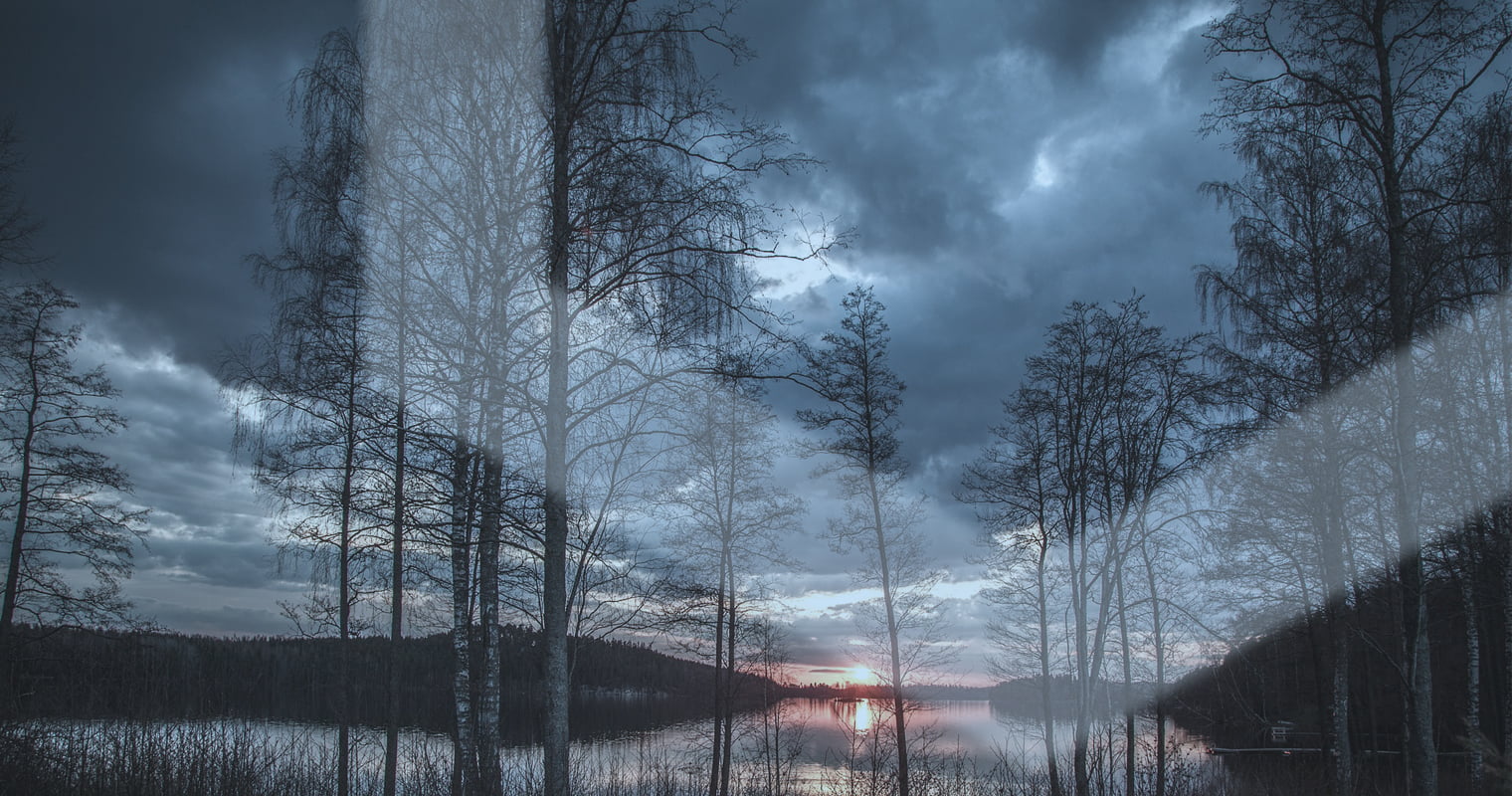 One of Northern Europe’s largest Bitcoin dealers is finding the lack of regulation surrounding cryptocurrency a hindrance to their business model. Prasos Oy has systematically burned through all but one of their Finnish bank accounts.

The banks that have closed their doors to Prasos Oy because of fears that the company might be breaching money laundering rules. So far, the cooperative S-Bank, the Op Group, Saastopankki, and Nordea Bank AB have shut down the company’s accounts.

For now, Prasos Oy still has an active account with POP Bank. However, their CEO, Henry Brade, spoke to Bloomberg about the precarious situation they are currently in:

“The risk is that we’ll see our last bank account closed before we can get the next one opened. That would freeze our business.”

Whilst there is no specific law telling Scandinavian banks how to view cryptocurrency, there is anti-money laundering legislation already in place. These laws demand that those offering financial services must follow KYC (“know your customer”) practices.

However, the fact that the anonymous appeal of cryptocurrencies sits at odds with the money laundering legislation is a huge warning sign for the banks. What’s more, the dramatic growth of companies like Prasos Oy over the last twelve months is another factor causing suspicion for financial institutions. Brade continued, touching on how the growth of the industry, as well the lack of guidance the banks themselves are willing to provide, is affecting his company’s relationship with the banks:

“We’ve realised that the growth in international transaction volumes started to disturb the banks. Along the way, we’ve been given very little information by the banks on what we could do to solve the problem.”

At the end of last year, the European Union agreed to extend their money laundering legislation. Although yet to be enforced, the rules will now cover cryptocurrency under their remit.

In the meantime, neither the European Bank Authority or Finland’s Financial Supervisory Authority are offering any form of advice to companies like Prasos Oy. Hanna Heiskanen of the FSA dismissed the issue as one between the company and the banks:

“Cryptocurrency trading places are not currently under the regulatory mandate of the Finnish FSA.”

Meanwhile, the EBA stated today that they would not recommend banks provide their services for companies involved in cryptocurrency transactions.

Despite the hostility they are facing from the banks, Prasos Oy is still trying to continue with their business. Brade told Bloomberg how his company were trying to improve their KYC practices and work with banks to help them understand where funds came from:

“We’ve created identification practices, which we have taken into use in March, and they comply fully with anti-money laundering laws and regulations, even though authorities do not even require this from us as our business in not under regulatory obligations.”

Evidently, not all of the planet’s banks are as phased by money laundering regulation as those in Scandinavia appear to be. Just last month we reported on US Bancorp’s blatant violations of the Bank Secrecy Act. We’d never condone tax avoidance but even if some of Prasos Oy’s customers were wanting to “clean” dirty cash with cryptocurrency, we’re sure it wouldn’t be nearly to the tune of the $613 million that US Bancorp was fined.