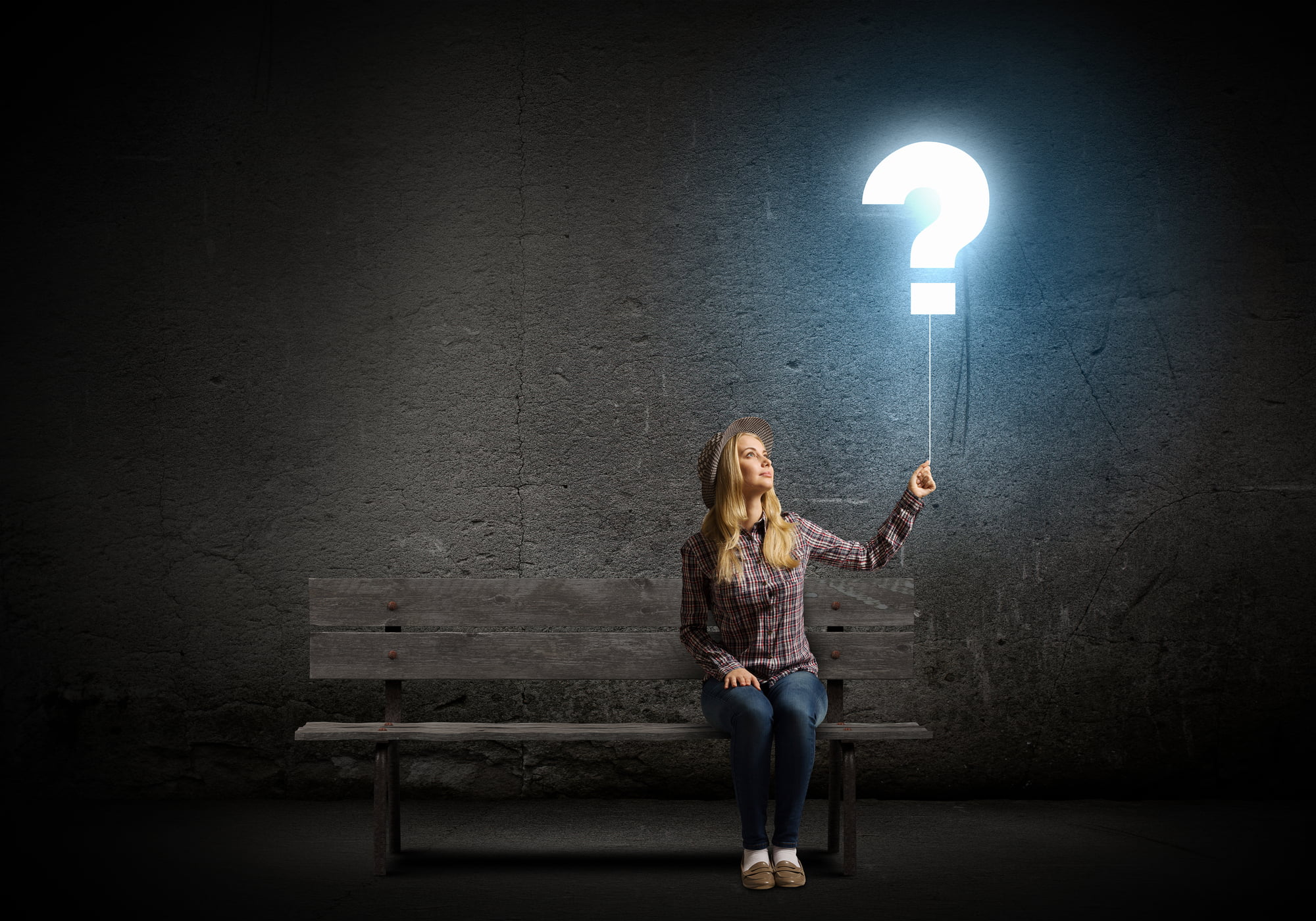 Bitcoin has flirted with falling under $10,000 multiple times over the past week. If you take a look at BTC’s recent price action, you will see a series of bottom wicks just below $10,000. This shows that Bitcoin traders do not want the leading cryptocurrency to trade under that pivotal support level.

By NewsBTC’s count, the coin has slipped under $10,000 on at least seven occasions over the past week.

Analysts have become worried as they fear the support will eventually be broken. The loss of that level, some have postulated, will trigger a strong collapse that likely takes Bitcoin to the low-$9,000s,

Fortunately for bulls, a prominent trader believes that Bitcoin will hold the crucial level. The trader in question is one that has historically been accurate in his calls, predicting BTC’s drop to $3,000 in 2018, then the recovery to $14,000, then the subsequent drop.

One pseudonymous trader only known as “PentarhUdi” thinks Bitcoin will hold the pivotal $10,000 level moving forward.

In an analysis published September 8th to TradingView, the individual wrote:

This latest remark comes shortly after PentarhUdi said that Bitcoin could hit $20,000 by October or November. Referencing the chart shared below, he wrote:

“This is not more than 4 months prediction, as I spotted new bullish channel . According to my idea price may reach ATH area in 2 months with following some triangle-like consolidation. For EW lovers – I think price is in starting local III wave with all 3rd-wave-specific bullish drama around. Wave length is around 2 months.”

It’s worth giving some context about this mysterious trader.

Far from the Only Notable Bull

Mike Novogratz of Galaxy Digital is another analyst expecting Bitcoin to move higher into the end of the year:

“Great bubbles usually end with policy moves… It doesn’t look like the Fed is going to raise rates … The liquidity story isn’t going to go away. We’re going to get a big stimulus. Bitcoin still has a lot of retail interest in it. A lot of that retail interest shifted to the story stocks, to the tech stocks, because they were just more fun … Yesterday you saw a lot of money shift back over to gold and bitcoin.”

Novogratz is in good company when mentioning how macroeconomic trends, along with trends within the crypto industry itself, are priming Bitcoin for further growth.