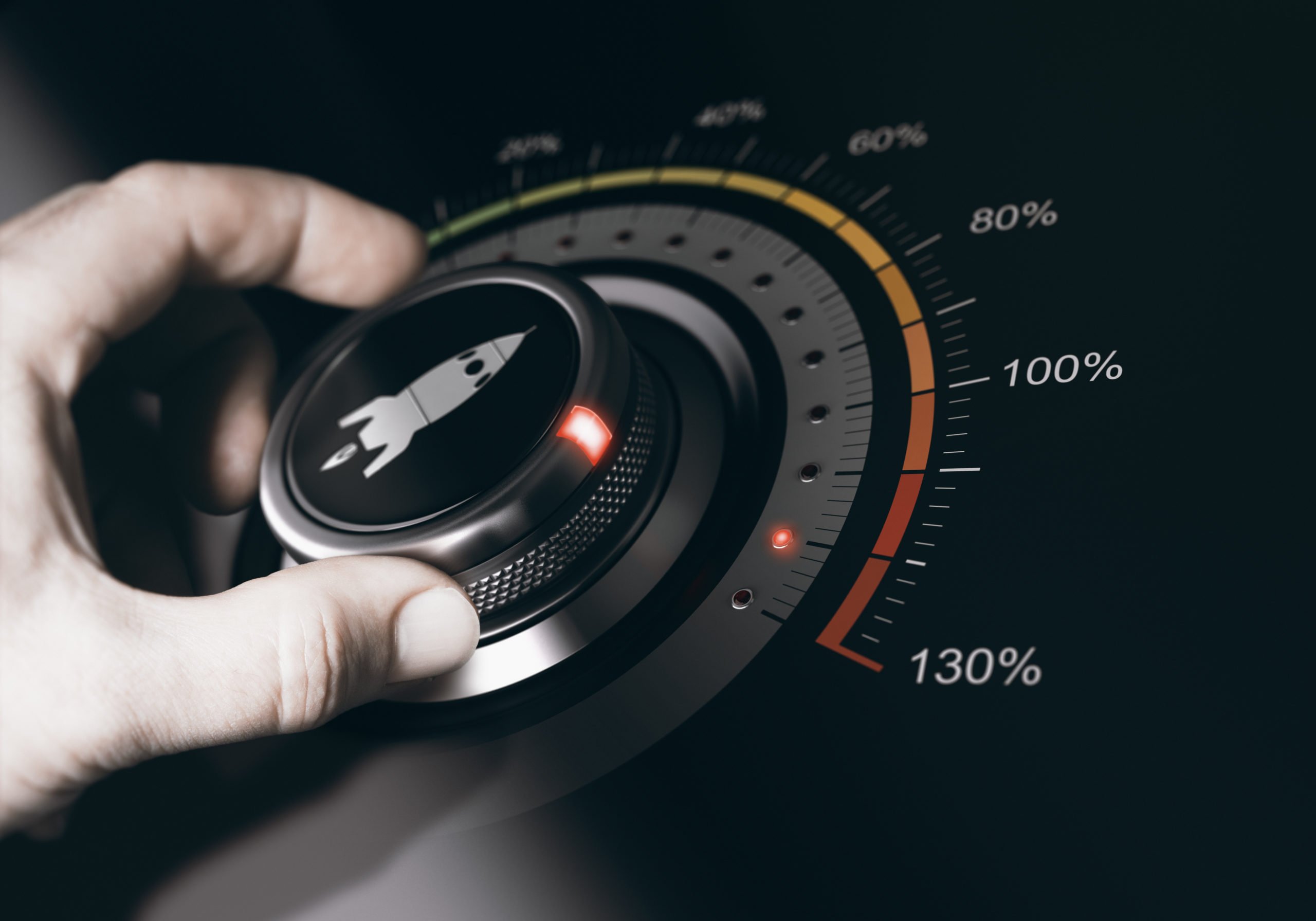 It’s fair to say that Bitcoin investors aren’t too optimistic at the moment; after last week’s almost-50% decline, there are few reasons to be optimistic about the future of cryptocurrencies, let alone financial markets in general.

But, analysts have begun to share a fractal that suggests the price of BTC will return to its $20,000 all-time high in under 12 months’ time from today. While this may seem irrational at the moment, Bitcoin has seen crazier price action, like when it rallied 2,000% in 2017 or when it crashed 50% in a week to only rally by hundreds of percent by year-end.

Related Reading: Bitcoin Falls Under $5,000 For First Time Since -50% Capitulation: What Is Next?

Although markets seem irrational, there is an underlying rhythm to all of them, which can be found through fractal analysis, the act of considering an asset’s historical price action or broader trajectory in the current.

Bitcoin Jack recently found one such fractal with BTC, remarking that the asset has been acting remarkably similar to the Nasdaq in the midst of the Dotcom Boom and Great Recession; both charts have a blow-off top, a secondary top that results in a rapid rejection, and then a crash in the wake of the secondary top.

What the Nasdaq chart has that Bitcoin doesn’t is a parabolic rally after the end of the second crash. Per the analyst’s interpretation of this fractal, BTC following the Nasdaq, adjusted to the current time scale, will give the cryptocurrency fuel to hit a new all-time high at $20,000 by January 2021.

I added some context to it, comparing the virus with the 2008 crash

Kudo's to @CryptoCapo_ and @kenzboard who showed me the fractal pic.twitter.com/JHTPZO6s1w

Not Only One Expecting Fresh Highs

It isn’t only Bitcoin Jack (or at least those believing in the fractal) that think Bitcoin will hit $20,000 or a price in that region in the relatively near future.

In a recent optimistic message, Angelo — a legendary Bitcoin investor that had over 3,000 BTC worth of registered notional profit on BitMEX, making him one of the most profitable traders on the platform — remarked that it is “crazy how we are still going to $30,000.”

He doesn’t only expect Bitcoin to see a great move higher with time. In a separate tweet published prior to the recent price action, Angelo explained that he thinks Ethereum will hit $500, Tezos will hit $10, and XRP will hit $1.

This optimism has been echoed by Arthur Hayes, CEO of BitMEX. As he wrote in a recent edition of his infamous “Crypto Trader Digest” newsletter:

“As central bank printing presses switch into beast mode, Bitcoin should enjoy a nice run back through $10,000 towards $20,000 by year end. Each central bank will cut rates to zero and announce open ended quantitative easing.”

What he predicted in that report has already started to come to pass, adding to Bitcoin’s bull case. Case in point, the Federal Reserve on Sunday announced a 100 basis point rate cut, $700 billion in QE, and an abolishment to reserve requirements.

S&P 500 futures stuck at -5% limit down *after* the Federal Reserve announced 100 basis point rate cut, $700 billion in QE, and an abolishment to reserve requirements.

The Fed has shot nearly all of its ammo — seemingly no bullets landed.

Tags: Arthur Hayesbitcoin pricefractalprediction
Tweet123Share196ShareSend
BitStarz Player Lands $2,459,124 Record Win! Could you be next big winner? Win up to $1,000,000 in One Spin at CryptoSlots