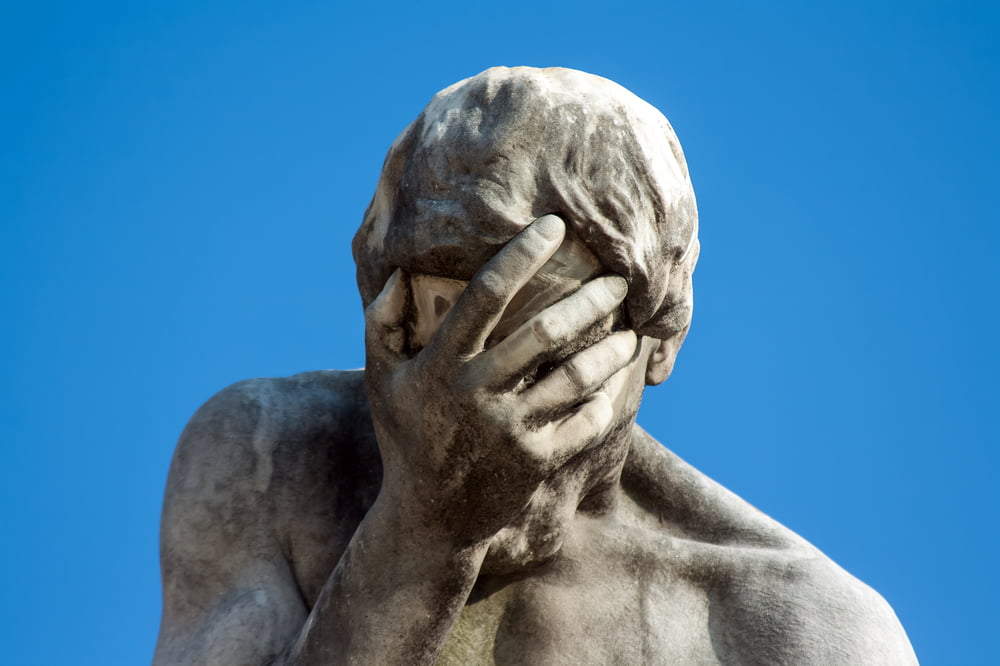 Despite having apparently lost his own Bitcoin holdings through private key mismanagement, Peter Schiff now seems to be an expert in securely storing the crypto asset. Apparently, the experience has given the BTC naysayer the authority to pass judgement on similar incidents of carelessness.

Commenting on the recent example of an Irish drug dealer apparently losing private keys worth $60 million, Schiff says the security precautions he took were inadequate.

Since When Did Schiff Know About Securing Bitcoin?

Earlier this year, NewsBTC and other outlets reported on Peter Schiff and his missing Bitcoin. The gold bug had failed to take care of the private keys to a wallet in which he received a gift of BTC and subsequent donations.

In July last year, Schiff admitted he owned a bit of Bitcoin. He said, he owned around $100 that a friend gave him.

Prompted by Morgan Creek Digital Assets partner Anthony Pompliano, Schiff posted the public key to the wallet. What followed was a pretty bizarre outpouring of generosity from the crypto industry.

Schiff’s wallet began to receive donations. Despite the fact that Schiff is already rather wealthy and staunchly opposed to Bitcoin, the community sent more than 0.2 BTC to the wallet.

Interestingly, Schiff decided not to cash out the holdings, despite his aversion to Bitcoin. He claimed that he would instead “go down with the ship”.

However, it has since emerged that Schiff did not take the necessary security precautions over his private key. He later admitted that he had lost access to “all the Bitcoin [he] ever owned”.

He, of course, used his own negligence over the correct way to hold the unfamiliar asset to him as an excuse to bash Bitcoin:

I just lost all the #Bitcoin I have ever owned. My wallet got corrupted somehow and my password is no longer valid. So now not only is my Bitcoin intrinsically worthless; it has no market value either. I knew owning Bitcoin was a bad idea, I just never realized it was this bad! pic.twitter.com/6SJvDJOZU6

It now appears that the experience taught Schiff at least a little about how Bitcoin works. In a tweet, half of which could easily be posted by a bone fide Bitcoiner, Schiff today commented on the recent example of drug dealer losing almost $60 million in Bitcoin.

As reported by The Guardian on Friday, Clifton Collins, of Galway, Ireland, was sentenced to five years in jail for possession of cannabis with intent to supply. Police found more than €2,000 worth of the plant in his car.

Following his arrest, his landlord emptied his apartment, dumping the incarcerated Collins’s belongings at the local tip. These included a fishing tackle box that apparently contained the only copy of a private key to Bitcoin worth almost $60 million.

Without mentioning his perceived shortcomings with Bitcoin, in the following tweet Schiff critiques the sloppy storage practice of the Irish drug runner. Contrary to his own admission about his own wallet just weeks ago, Schiff says he would have used a much more adequate storage solution than a scrap of paper in a fishing box:

At least had I known about the seed phrase and had written it down, I would have found a more secure place to hide it, or at least hid multiple copies in various locations.https://t.co/hQxpT15KXj

Many of those following Schiff, largely to stay up-to-date with his latest anti-Bitcoin rants, jokingly congratulated him on the apparent start of his journey from crypto cluelessness to fully-fledged Bitcoiner:

Related Reading: Analyst: Ethereum’s Path to $400 is Clear Once it Breaks This Single Level