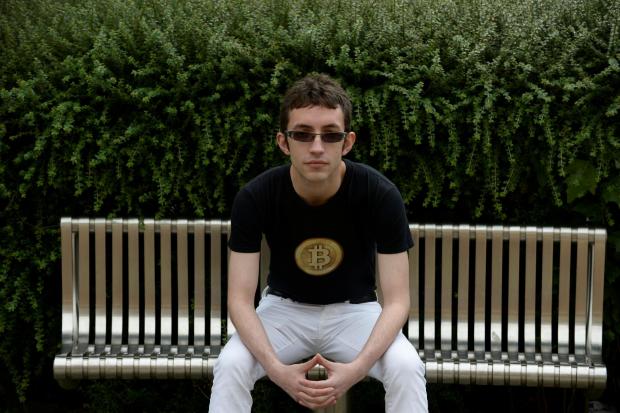 A bitcoin trader has been complaining about how he had thousands of pounds of cash seized under legislation that is usually used to target drug dealers.

Back in May, Max Flores a 27-year-old Bitcoin trader from Glasgow saw his Bank account frozen. He was then informed the account was being closed and was scheduled to come and collect his funds.

Max went on to retrieve his funds and to understand what was happening but when he got there, he was stopped by the Scottish police who told him it was seizing his cash under proceedings of crime legislation.

“The bank only told me I couldn’t use my account and said it had been frozen until we investigate something. They then said your account is getting closed and asked me to come in and get my money at a specific time and date. I was stopped by the police when I left the bank;  they said you are not under arrest, but we are taking your money.”

He was now under investigation for fraudulent activities. The court then granted permission for prosecutors to hold the money for three months to allow investigations, with allegations of behavior that pointed to money laundering.

Max said he first became interested in bitcoin in 2011 and has been trading the digital currency ever since. Flores believes that his bank filed a suspicious activity report against him but so far was never been given an explanation whatsoever.

Flores said his money totally £5,500 was held for a total of around four months while the bank and police investigated. His money was handed back at the beginning of July after his solicitor appealed the decision, pointing out Flores traded in bitcoins. However, he has lost around £1,200 out of his original £5,500 in legal fees trying to get the money back.

Unfortunately, in banking and law enforcement circles, there is still a suspicion that digital currencies are de facto illegitimate because they are mainly used to perpetrate illegal proceeds of crime transactions and Max Flores was simply a victim of prejudice.

Thankfully Max Flores has been able to solve this issue. He now hopes that authorities learned from the mistakes made in this case so that it won’t be happening to anyone trading bitcoin again.