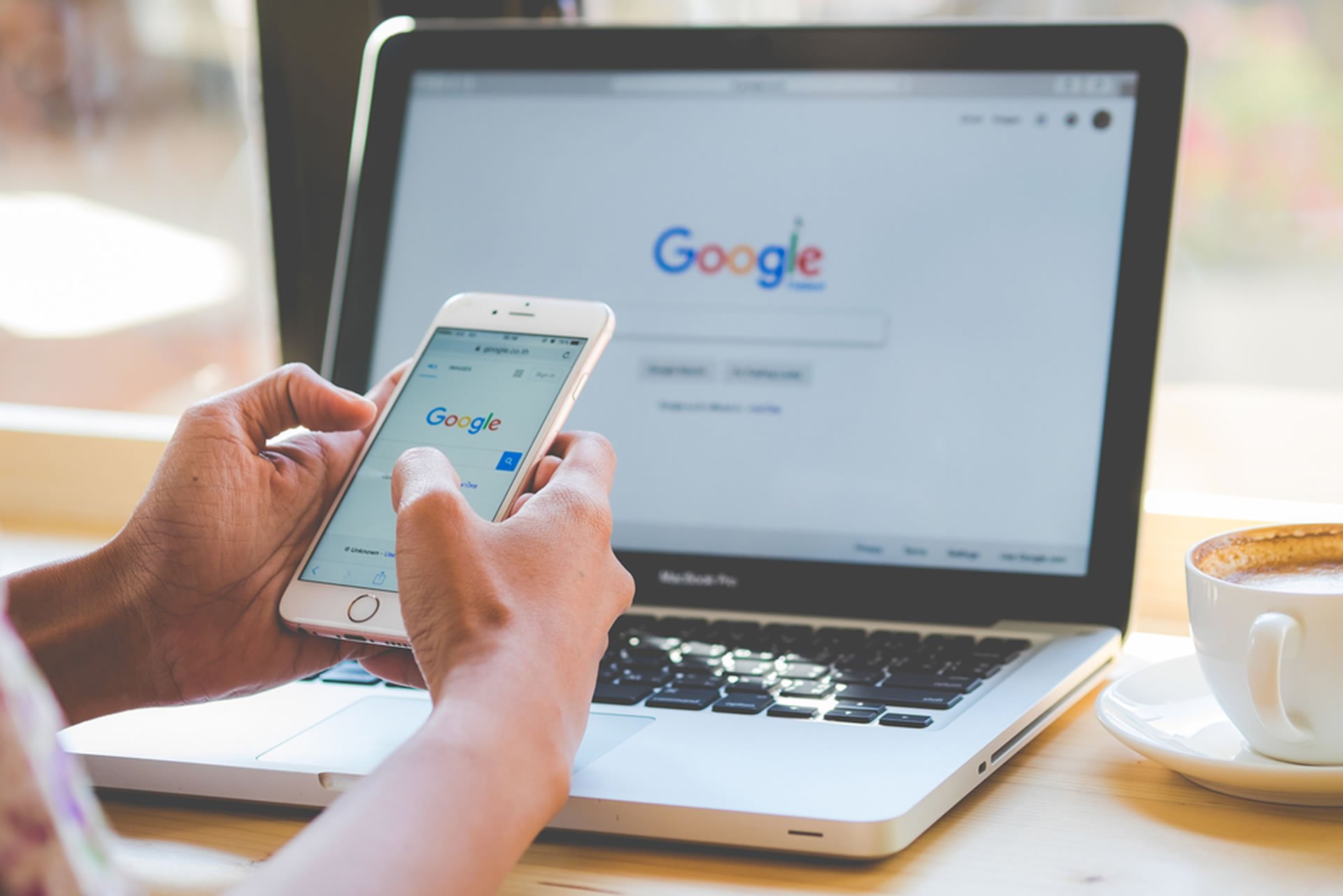 The crypto scene is pretty depressed in terms of overall interest at the moment. Markets have plummeted 50% in the latter half of this year and general attention appears to be waning. Google search trends are often a good indicator of what is hot and what is not, and Bitcoin halving is garnering more interest every day.

According to the countdown, the Bitcoin halving is now only 160 days away. This four year event will reduce the block reward from 12.5 to 6.25 BTC and increase the premise of scarcity. In previous years there have also been large bullish market movements around the halving.

It is because of this speculatory nature that interest is growing and people want to find out more. If there is a chance to make a quick buck, the masses pay attention.

According to Google Trends all crypto related searches have fallen this year except one. Bitcoin halving continues to generate interest and will do so for the next six months. Searches for ‘Bitcoin price’ have pretty much mirrored the price chart itself, peaking this year in June and falling off as BTC has done. Only the halving has generated more interest in the latter half of this year and there are a number of reasons why.

At the moment there are about 289,000 bitcoins to be mined before the next halving. At today’s prices that equates to around $2.1 billion, or just 1.6% of its market capitalization. Currently Bitcoin has a 3.7% inflation rate per year but after the halving this will drop to 1.8% which is below the 2% target rate set by the US Federal Reserve.

Stock to flow is defined as a relationship between production and current stock that is out there. After the halving this will double which is very important for investors in terms of realized scarcity and an inability to inflate stock.

Industry analysts such as ‘PlanB’ have put a lot of weight behind this stock to flow model and how prices have reacted after previous halvings.

There have been large bull runs following the halvings in 2012 and 2016 and there is no reason that 2020 should be any different.

The only thing that is different is that markets are extremely bearish at the moment with BTC still down 46% from its high this year. This may be part of the bigger plan with accumulation intentions at a lower price before the big post halving rally.

Either way, people are curious and want to know more as evidenced by Google searches. This may drive new traders into the scene which would catalyze BTC markets into a trend reversal. The next few months are going to be interesting, buckle up Bitcoiners.

Tags: bitcoingoogle trendshalvinginterestsearches
Tweet123Share196ShareSend
Win up to $1,000,000 in One Spin at CryptoSlots