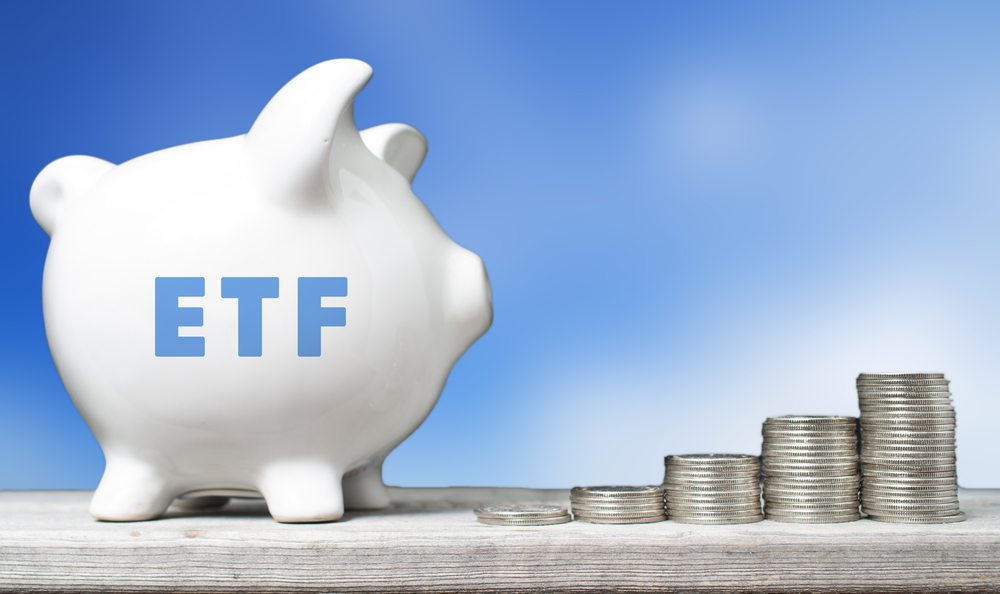 Some experts feel a bitcoin ETF will give cryptocurrency a larger mainstream appeal. So far, none of the bitcoin ETFs has been approved by the SEC, though. March of 2017 could become an intriguing month, as the SEC has to decide upon the Bitcoin ETF created by the Winklevoss twins. Assuming the Winklevoss Bitcoin Trust ETF will be approved, a trading frenzy may occur shortly afterward.

It is not the first time investors show some excitement regarding a bitcoin ETF. The cryptocurrency community is looking forward to enter the traditional financial market through such a vehicle as well. Easy access to an official trading tool linked to bitcoin can spur a new wave of mainstream attention.

A Bitcoin ETF Is Inevitable

One of the bigger questions is how a bitcoin ETF will affect the traditional trading market as a whole. So far, stocks and other global assets have seen wild volatility over the past few months. That situation will not change anytime soon of bitcoin gets thrown into the mix. An irrational trading frenzy is a grave possible outcome of such a scenario. There is no telling which markets would be affected in a negative manner.

It has taken the SEC nearly four years to come to a decision regarding bitcoin ETFs. The Winklevoss want to launch their bitcoin ETF sooner rather than later. March 13, 2017, marks the deadline for the SEC to render a decision. The Winklevoss Bitcoin Trust ETF is scheduled to be traded on the Bats Global market exchange once approved.

Two other bitcoin ETFs await approval from the SEC as well. Both Bitcoin Investment Trust and SolidX Bitcoin Trust have filed an application to be listed on the New York Stock Exchange. So far, the SEC has successfully stalled their decision regarding all three ETFs, although time is slowly running out for the governmental body. Unfortunately, it remains doubtful all three applicants will succeed in their plans.

It is evident the SEC fears what the future may hold once a bitcoin ETF is made available to global investors. Since bitcoin isn’t controlled by banks or governments, thinks can get “out of hand” rather quickly. A strong increase of the bitcoin price would also put more strain on the traditional economic system. For now, it appears there will be at least one bitcoin ETF in the future. However, no one knows which one will be approved, nor when that approval may come to fruition.

Read our comparison of 50 different crypto casinos. Find out who has most generous bonuses, best UX, knowledgeable customer support and best provably fair games.
Tags: bitcoinBitcoin NewsetffinanceNewstrading
Tweet123Share196ShareSend
Win up to $1,000,000 in One Spin at CryptoSlots