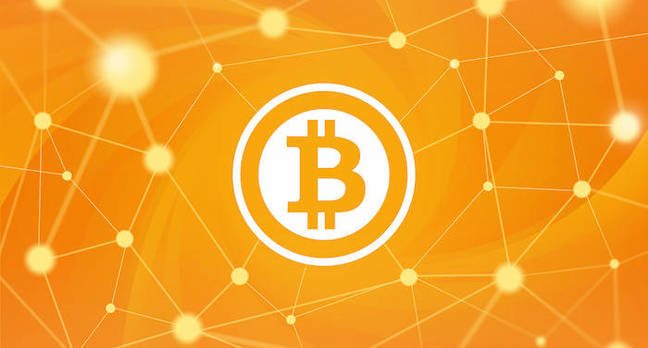 First up, a little background. The original Bitcoin was launched by secretive and elusive computer programmer, Satoshi Nakamoto in 2008. Since then it has set about trying to establish itself as one of the most popular online payment methods with its uniqueness stemming from being the first decentralised asset-backed e-coin to go to market. In a nutshell, Bitcoin is a virtual currency, making it different from e-wallets and bank cards who merely transfer your funds.

Bitcoin money has no place in the real world, no offline worth and no central bank. Its unique appeal has led Bitcoin to commanding an army, some of 100,000 people deep and based all over the world, trading in thousands of dollars every day, including the USA where its decentralised format allows it by-pass US federal banking laws. To that end, a Miami judge recently ruled that Bitcoin cannot actually be counted as real money. In a 2016 money laundering case, Judge Teresa Mary Pooler, based in Florida, ruled that Bitcoin was not backed by any government or bank, and as such cannot be considered “tangible wealth” and “cannot be hidden under a mattress like cash and gold bars.” But, surely that is the very point of it, currency for the web.

Bitcoin experts now believe that the ruling will give the virtual currency a much needed boost as well as gifting other international governments an opportunity to understand and regulate it properly. This, despite one of the largest Bitcoin traders on the web being the victim of a $70m hack attack in early August. The hack did cause the price of Bitcoin to drop about 20%, but investors and insiders believe that the currency will indeed recover and that it remains a worthy system for performing online transactions.

People considering Bitcoin can put their minds at ease. So secure can Bitcoin be considered, that there is significantly less risk employed with the e-coins than there is with credit and debit card based electronic payments systems. Credit card fraud has hit an all-time high across the world in 2015, and while Bitcoin is certainly far from risk free, there is a growing belief that Bitcoin leads the way in terms of online security. In order to access a customer’s bitcoin wallet, the hacker would need to physically access the device before correctly entering the PIN number or have prior knowledge of the wallet’s private key, which, just as with the key and PIN, can be changed at any time.

One of the best ways to secure your safety online is to keep yourself as hidden as possible. True to form, Bitcoin allows its users a level of anonymity as well as offering a way around the submission of ID’s, utility bills and other personal information. With identity theft a growing online threat, this can help to relieve some of the stresses of potential fraud by opening up a whole new, totally safe and secure way of shopping and gambling online. Payments are sent to other users and are done without any actual personal information or online ids changing hands. In doing this, players are unable to see who they are trading with or the country they are residing in.

Bitcoin is still relatively new but some good e-stores and online casinos already offer Bitcoin as a payment option. For those that do, Bitcoin has become an extremely popular option due to crypto-currency, a payment processor for currency where coins are bought and sent over the web, eliminating the need to use a bank. With online casinos employing relatively low fees, users that don’t want to use the more conventional methods such as Paypal or Skrill have another option if they are hoping to avoid Mastercard and Visa’s often much heftier fees. It is also a pleasingly instant option. In all, it would be a surprise if Bitcoin was unsuccessful with regards to online gambling where it resolves a lot of problems. It gives players the opportunity to gamble completely anonymously, while allowing for limitless deposits and fast and secure withdrawals.

As we stand, not all of your favourite casinos and online poker rooms are accepting Bitcoin for deposits but this could be little more than websites merely hedging their bets. It is unlikely to be very long before Bitcoin is a common form of casino payment as, when it comes to online gambling. So while Bitcoin continues to be one of the most secure options out there, the current transaction processing capacity and slow rate of early adopters has thus far prevented it from becoming a mainstream payments option. But watch this space, a system this useful won’t be stalling for long.