Segregated Witness Will Not Block Other Bitcoin Development Needs 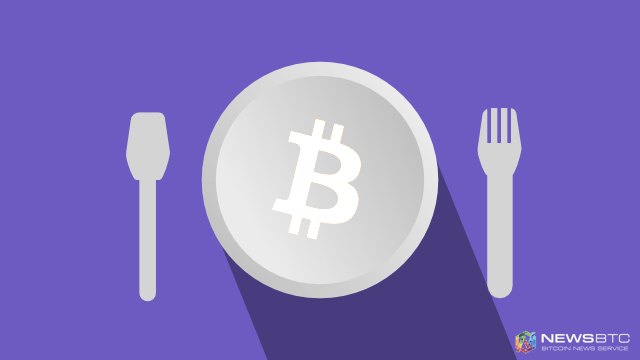 A new announcement was made by the Bitcoin Core developers, detailing how they are progressing with the Segregated Witness implementation. Some fundamental issues need to be addressed with the current proposal, and Jeff Garzik wrote a lengthy post on how the team is planning to discuss these topics. But the bigger question is: how will the Bitcoin community move forward from here on out?

Even though soft forking Bitcoin to implement Segregated Witness is the safer option compared to forcing a hard fork, there are still some unresolved issues regarding this proposal. Several changes would have to be made to Bitcoin’s source code at the core level, which could affect other features provided by the popular digital currency.

Keeping in mind how the transaction aspect of Bitcoin concerns companies, payment processors, miners, and exchanges, the development of Segregated Witness should not be rushed, but properly executed. Some people expect to see the Bitcoin Core upgrade completed by April of 2016, but that date may turn out to be very unrealistic.

Secondly, some people are worried about the lack of a roadmap once Segregated Witness is implemented. It is hard to predict the pace of production upgrades by various parties powering the Bitcoin ecosystem and renders any attempt at timelines completely moot. Future changes will be coming to Segregated Witness, but the solution will not act as a blocker for other network upgrades by any means.

While the differences between soft forking and hard forking Bitcoin are clear to most people, the primary goal is to make Bitcoin network upgrades as smooth as possible for all users. Human nature makes us favor a solution that is safe and easy to apply, neither of which would be provided by hard forking Bitcoin. However, it remains up to the community members to weigh in on this discussion.

One thing to keep in mind when a hard fork is released is how a rollback of the blockchain is possible, but not favorable. Rolling back the Bitcoin blockchain is a last-resort effort that should be avoided at all costs. Executing this option could result in coins getting lost, and cause unnecessary friction among the Bitcoin community members.

Moving Forward In 2016 And Beyond

With all of this information at our disposal, the question remains as to how we will move forward as a community. Jeff Garzik has listed several recommendations to stabilize the block size debate, and end all of the talking. After all, the time wasted on politics could be used to develop solutions, which is what we need right now.

While the community and developers of both proposals seem to be in agreement on increasing the Bitcoin block size to 2 MB, there is still no date for making this change happen. Pinning a time to get things moving along is key, and the news will have to be communicated properly.

Or to be more precise, several dates are needed, as the block size increase must be vetted on the testnet first. There are several implications due to this change, and users need to be aware of how they will be affected by a 2MB block size increase. Proper communication will be crucial in this regard, to avoid any further confusion.

As mentioned earlier, Segwit is not designed to be a roadblock for future Bitcoin network innovation. There is no need to make Segwit a priority even, as the Bitcoin Core developers are open to prioritizing other major network upgrades if the need arises. This will also prevent rushing the deployment of Segregated Witness, as this solution is a significant milestone for the Bitcoin ecosystem that needs to be tested thoroughly.

Regardless of how people want to look at things, Bitcoin is still a community project, and everyone should make their opinions be heard during these times. Working together on shared goals is a critical point of focus to make Bitcoin succeed in the years to come.