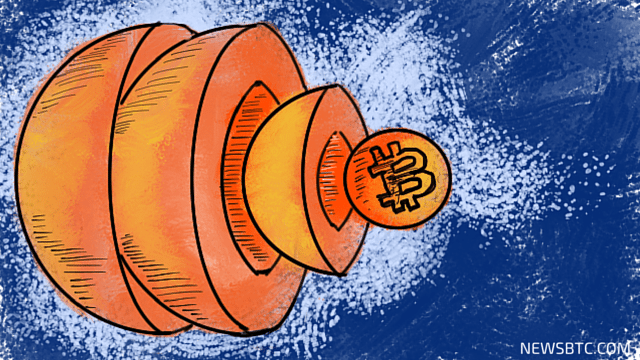 Bitcoin Core’s long-awaited version 0.16.0 was released on February 27, significantly earlier than its initially planned release date in May.

Among the wide-ranging enhancements in version 0.16.0, the most important is that the cryptocurrency wallet now supports SegWit.

The backend systems of many bitcoin services already use Bitcoin Core but updating to the latest version will make it easier to use SegWit functions. Installing SegWit is slightly complicated from a technical viewpoint, making it difficult to develop independently. Being able to use Bitcoin Core would significantly reduce that burden.

SegWit’s current adoption rate is about 15%, but it can be expected to be supported by many services from now on.

Coinbase, the biggest and most important digital currency exchange, has also started supporting it. Until now only a portion of Coinbase’s users had been able to use SegWit, but it will become available to all users by the end of this week. Coinbase has more users than any other bitcoin company in the world, but it has been criticized for falling behind in its scalability measures.

Now that Coinbase has finally brought in SegWit, I hope the world’s biggest bitcoin company will not only lead the industry in customer numbers but also in terms of vision and technology.