Will SegWit2x Hard Fork Run as Planned in November? 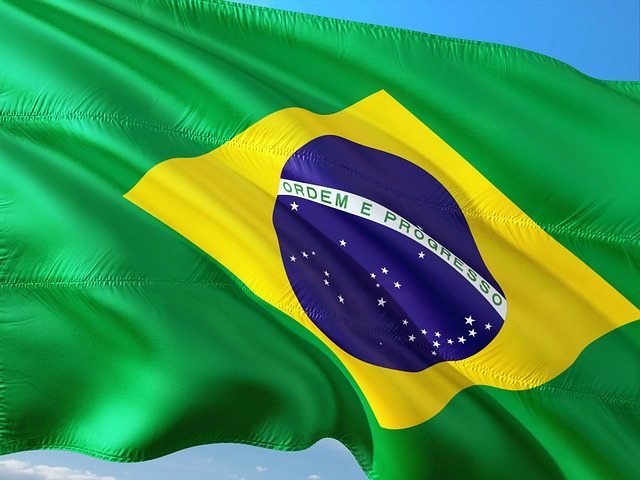 In a signed open letter to the global Bitcoin community entitled “Why the Brazilian and Argentinian Bitcoin communities oppose SegWit2x,” some of the largest Bitcoin and cryptocurrency businesses, investors, and entrepreneurs in Argentina and Brazil including Coinkite, CoinBR, Bitcoin Brasil, Bitcoin Argentina Meetup group, and Rodolfo Novak rejected the SegWit2x hard fork in November.

Most Bitcoin communities including the South Korean Bitcoin community, which also publicly condemned the SegWit2x proposal earlier this month, is concerned with the closed-door establishment of the NYA “agreement.” The Bitcoin consensus protocol was specifically structured by the early founders and developers of Bitcoin including Satoshi Nakamoto in such a way that discussions, development, and consensus are achieved in a truly open-source ecosystem.

As the Brazilian and Argentinian Bitcoin communities wrote:

“The NYA narrative framed the situation as a scaling gridlock that needed be solved, thus an agreement between relevant actors (developers, miners, exchanges, payment processors) was sought after. But the very nature of an “agreement” between a few parties in a decentralized consensus protocol can be interpreted as an aggression against the network. Bitcoin’s governance model is certainly not perfect, nonetheless it is far from dysfunctional.”

Possibility of SegWit2x Hard Fork Not Occurring in November, Impact on Bitcoin Price

At this point, it is likely that the SegWit2x hard fork will run as planned in November. But, there is still a slim probability that the hard fork does not happen in November, due to the lack of support from users, investors, businesses, developers, and most importantly, miners.

Recently, F2Pool, one of the major mining pools in the global market, pulled out from the SegWit2x agreement and stopped signaling for the NYA agreement in its blocks. As BitGo lead engineer Jameson Lopp revealed:

The exit of F2Pool from the SegWit2x proposal has left the NYA consortium of companies with 75 percent of hash power. Considering that there still is about a month left until the hard fork occurs in November, there is a chance that miners decide not to run the software as the date nears, similar to how the miners came to a consensus to run Segregated Witness (SegWit) earlier this year upon its deadline.

Over the past 10 days, the price of Bitcoin has increased from $4,500 to $5,500, by over $1,000. The strong rally of Bitcoin demonstrates the confidence of the market and investors over the mid-term future of Bitcoin, and the high probability of Bitcoin remaining as the majority chain after the SegWit2x hard fork, if it occurs.

Some businesses such as Blockchain and Xapo have prematurely announced that they intend to acknowledge SegWit2x or B2X as the majority chain if it has more hashrate than Bitcoin. But, it is likely that hash rate will move back to the original Bitcoin blockchain upon its first difficulty adjustment of users and investors do not migrate to B2X, similar to the case of Bitcoin Cash.

Ultimately, users, investors, businesses, and the market decide which blockchain remains as the majority blockchain, not the miners. As the Brazilian and Argentinian Bitcoin communities added:

“Unfortunately, companies we do admire and have business with have released misleading statements regarding S2X inadvertently withholding crucial information from its users about what is really at play in the network. Everyone is free to choose the software they want to run, but customers should be rightfully informed if its service provider is adopting an incompatible implementation and what the risks are.”