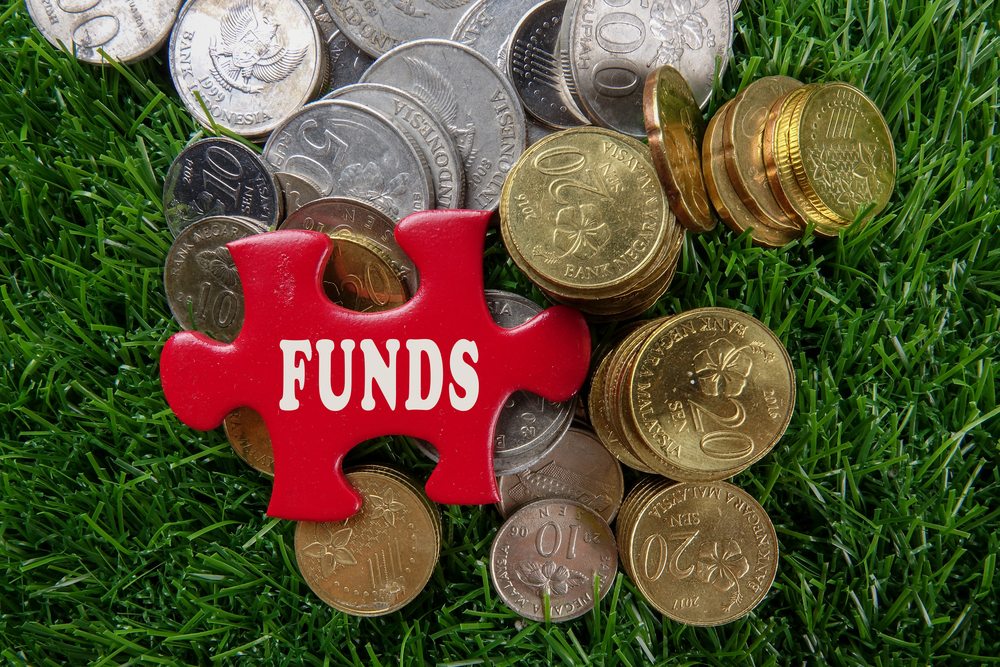 It appears Bitcoin Cash supporters have a major issue to contend with. This is not a protocol issue per se, but it can have major consequences. Anyone sending Bitcoin Cash to a SegWit-capable Bitcoin address will lose their money. As Both networks support P2SH and sending wallets cannot verify which blockchain the address resides on, it poses a financial risk. It appears quite a few people have already lost money due to their own carelessness in this regard.

Sending money to the correct address on a blockchain is one thing. Ensuring that address doesn’t belong to an altcoin using the same P2SH is something else entirely. With Bitcoin Cash and BTC addresses looking very similar, money can easily be sent to a wrong address. When that happens as a BCH transfer, the money will effectively be lost forever. It is a great way to reduce the available supply, but not something the developers intended to happen.

Unfortunately, issues like this one have become rather prevalent over the past few weeks. Reddit is filled with reports by BCH users sending money to the wrong address. It is evident users have a lot more research to do in this regard. Although wallets should prevent these transfers from happening, that is not always possible. Sending wallets can’t distinguish P2SH-wrapped SegWit address with a redeemscript from regular addresses. There is no way to actively prevent these misspends from happening unless users start to pay more attention to what they are doing.

There may be a way to recover some of this lost funds in the future. It is certainly true Bitcoin Cash doesn’t support SegWit, nor will it anytime soon. However, the money stored in SW addresses is, in theory, spendable if miners don’t enforce the SegWit rules. Bitcoin Cash’ network does not enforce such rules, which leaves the door open for a solution to be created. It is unclear whether or not such a solution will ever come to fruition, though. If that were to be the case, it would still require a lot of trust from all parties involved.

Rest assured these issues will continue to cause friction between BTC and BCH supporters. Many people in the Bitcoin community see this as a “good way to get rid of Bitcoin Cash”. Wishing financial hardship upon people for having a different opinion isn’t the right mindset, though. For now, the missing funds reduce the effective number of BCH in circulation. It creates a whole new level of scarcity, albeit not necessarily a positive one. It will be interesting to see how this situation plays out in the months to come.