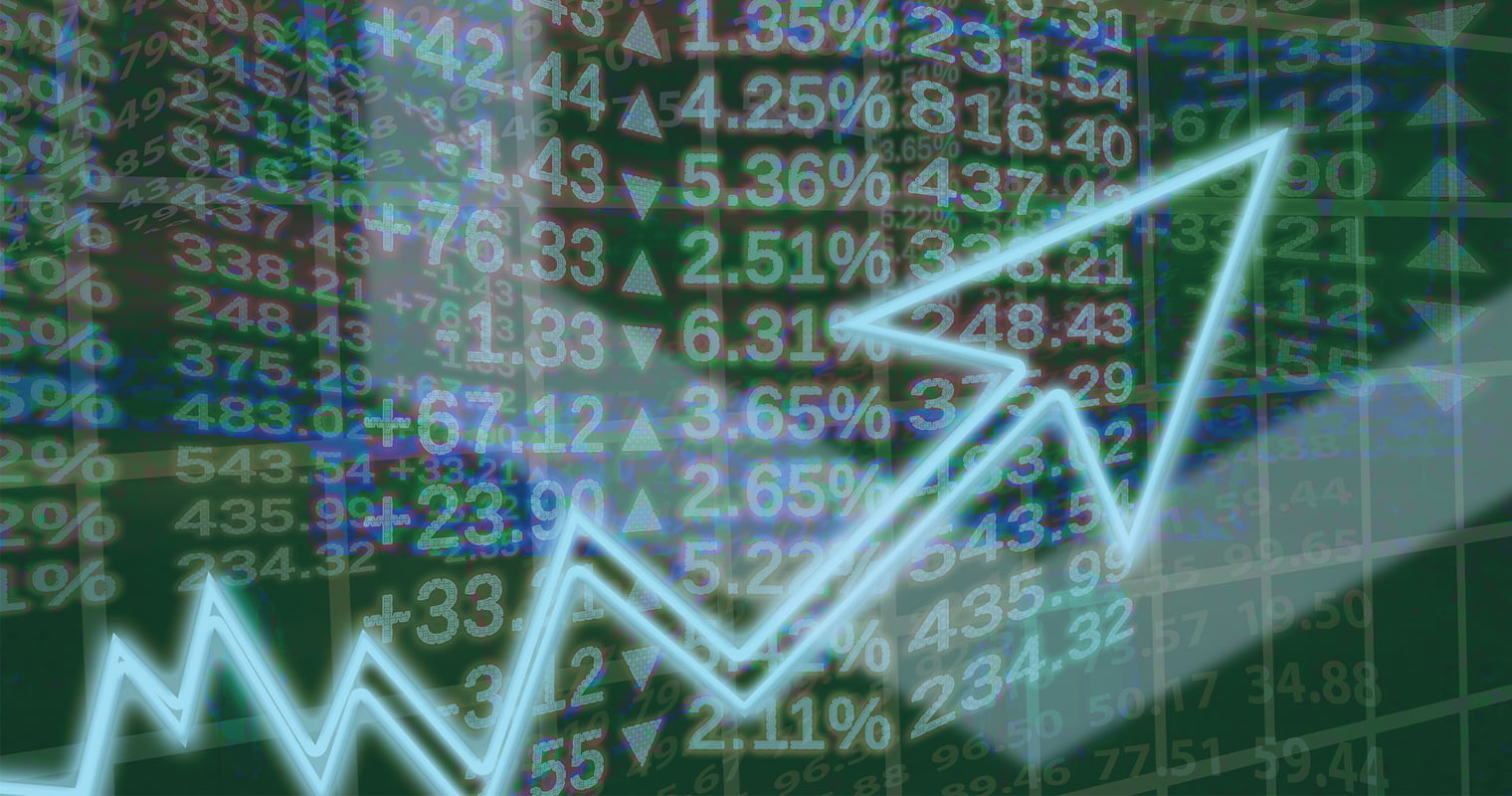 Shares in Square Inc. are rising once again. This time, however, there seems to be little news from the company themselves to justify such investor exuberance. The only “recent” development comes from a little known cryptocurrency website who reported earlier today that the global payments processing company were planning to integrate Bitcoin functionality.

Those who stay up-to-date with news surrounding cryptocurrency will probably instantly recognise the claims by Cryptonia as old news. We at NewsBTC have reported on Square’s plans to include cryptocurrency options in their application several times since last November.

Whilst additional positive news did come from the company late last month, it hardly explains today’s surge in the price of their shares. The most recent Square development that could account for a move in the price of their stock was their CEO expressing further plans for cryptocurrency inclusion in the future. Finance Magnates report that the company were toying with the idea of rolling out consumer-to-merchant payments via Bitcoin in the near future. Jack Dorsey said on February 28, 2018 to analysts:

“Bitcoin, for us, is not stopping at buying and selling… We do believe that this is a transformational technology for our industry and we want to learn as quickly as possible.”

Such a desire to be positioned at the forefront of a potential financial revolution would likely excite investors and would thus explain a move in the price of the stock last week. However, it hardly explains the 8.7% rise reported by Bloomberg earlier today – the price reached an all-time high of $50 in New York. This made it the number two ranked performer on the Russell 1,000 Financial Services Index for the day. Curiously, the price was relatively unaffected by the late February announcement by Dorsey but rose sharply this morning between the opening of trading and around 11am. This coincides with the publication of the Cryptona article and little else of note.

Whilst it is impossible to say what exactly caused today’s increase in price for Square, it would come as little surprise to learn that the move was caused by several month old news doing the rounds online once again. The cryptocurrency space reacts to the slightest news and there is certainly a sense of mania surrounding the markets.

A look at the fortunes of the likes of Long Blockchain (formerly Long Island Ice Tea) and Kodak following their own attempts to redirect themselves towards the exciting new industry highlight the lack of investor rationality surrounding the space. The former surged from $2.44 to $6.91 following their own re-brand last December. Meanwhile, when the camera manufacturer Kodak claimed to be focusing more on blockchain, their own shares rose from $3.10 to $10.70 in early January. Evidently, investors are hungry for a piece of anything that involves either of the two trending “B” words.