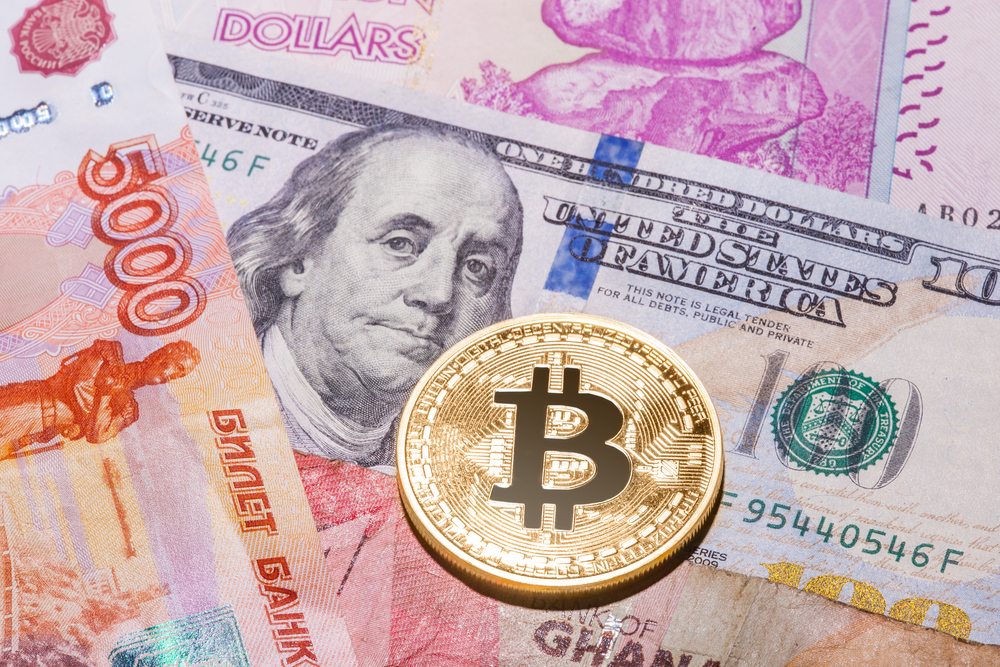 It is doubtful either Lyft or Uber will integrate bitcoin payments anytime soon. Until that happens, users can use a bitcoin debit card to spend cryptocurrency for these services. However, one user figured out how to cash out Lyft and Uber earnings and receive bitcoin. It takes the use of a Shift debit card,  but the process seems to work just fine.

It is rather intriguing to think of bitcoin debit cards as a way to receive payments. Disruptive services such as Lyft and Uber allow users to withdraw earnings to a payment card. In this particular case, a user linked his Shift bitcoin debit card, which was promptly accepted by the system. Withdrawing money to the card itself seemingly went quick, although there may be a slight delay between requesting a payout and seeing the money appear on the card.

Earning Bitcoin From Uber and Lyft

However, there is a twist to this entire system. Rather than receiving the payment in USD value on the card, it is converted to bitcoin. Moreover, the money was converted to bitcoin at the current market price. It does appear on the Shift card as a “refund”, but that matters to very few people right now. In the end, the user received bitcoin from driving people around without either company actively supporting cryptocurrency payment options.

The bigger question is how it will take until Lyft and Uber catch on. Although the end result does not matter to these companies, it creates a payment gateway they may not be comfortable with. Blocking a specific debit card from being used is not overly difficult. Then again, there is no specific reason for these companies to shut down this option anytime soon. If people want to convert US Dollar earnings to bitcoin, there is nothing wrong with doing so.

It would be better to see Lyft or Uber integrate bitcoin directly. Then again, neither company seems inclined to do so anytime soon. They are more than happy to rely on traditional payment methods, although it is worth keeping an eye on bitcoin as well. Given the recent price surge and more countries legitimizing cryptocurrency., accepting bitcoin can become a priority sooner rather than later. Until then, bitcoin enthusiasts may want to look into getting the Shift card. Converting earnings to bitcoin is quite a nifty trick, the much is certain.