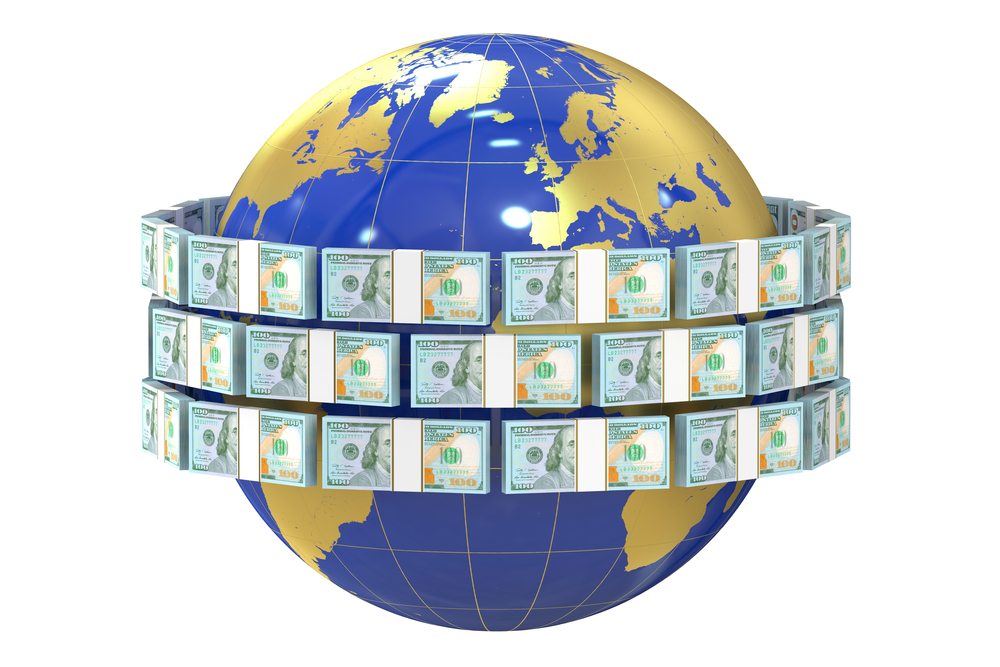 Shinhan Bank in Seoul is establishing a new bitcoin remittance service between its native Korea and neighboring region China.

Bitcoin remittances are all the rage, particularly in Asia and Africa. Companies ranging from Bitspark to OKLink are enabling payments to both India and Indonesia, while the Central Bank of Nigeria is empowering foreign remittances. Migrants working outside their native borders are often made to look for alternatives in order to provide for their families. Currency exchange rates tend to invoke large fees and even dismiss certain portions of one’s earnings, but bitcoin has proven to be a turning point in this arena. Allegedly, the digital currency instills lower fees and regulations, and it’s also much simpler to manage through a platform like Coinbase.

Blockchain service software Streami is the cause for Korea’s new monetary partnership with China. Last year, the company earned over $2 million in an impressive seed funding round that saw investments coming from financial powerhouses like Shinhan. Streami believes their technology can ease tensions between the nations while simultaneously leading to a solid, newfound wave of financial stability throughout Asia.

Services are slated to begin in December of this year and potentially expand to neighboring regions in early 2017. Among the qualifications and benefits Streami claims to offer are:

Shinhan Bank built its house in America in 1990. The institution holds a renowned presence in several states including New York, New Jersey, California, Georgia, and Texas. They currently possess about 15 separate branches, and boast about one billion dollars in domestic assets.

In Korea, the bank oversees even stronger waves of business with its nearly $250 billion in total assets and close to 900 branches throughout the region.