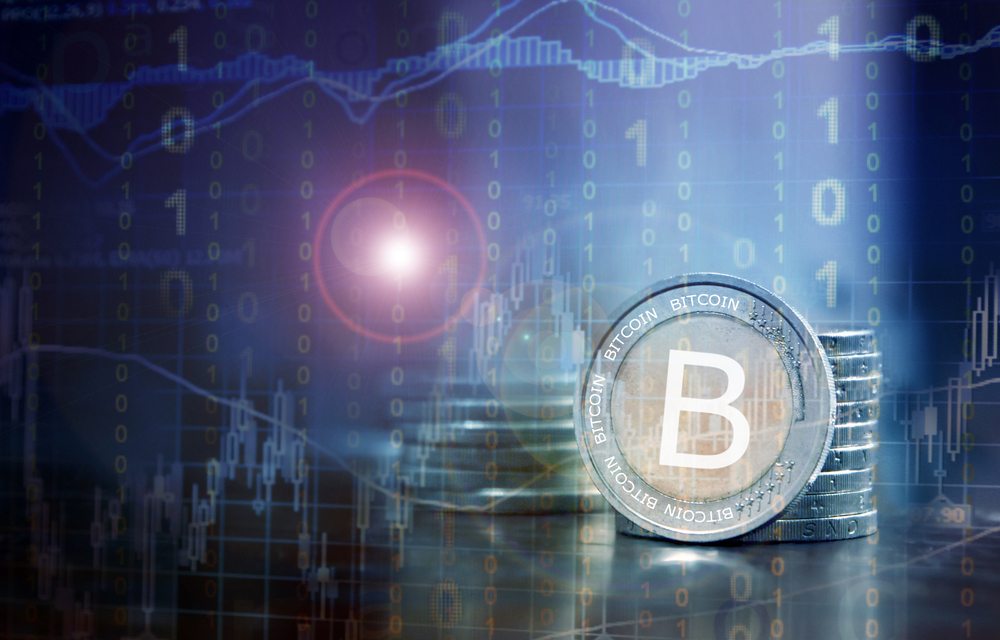 The Shadow Brokers are attracting a lot of attention with their so-called NSA exploit kit auction. Although the group is demanding a price of 1 million Bitcoin, several of the bis which have been confirmed raise some questions. The US government obtained several thousand Bitcoin when shutting down Silk Road. What is preventing them from using this funds to win the auction?

Hardly anyone will be surprised to hear the US government will do everything they can to prevent this NSA toolkit from leaking. The only way to do so, right now, is by winning The Shadow Brokers’ auction on the darknet. Although the number of bids is still relatively small, the amounts being offered raise some interesting questions.

Silk Road Bitcoins Are On The Move

If this is a legitimate auction, the US government needs to ensure they win. Since only Bitcoin is accepted, they may resort to using Silk Road coins. Albeit the majority of funds has been auctioned off, not all of the funds has gone. To be more precise, one alleged Silk Road Bitcoin wallet may be subject to funds being moved around.

While there is no official indication the federal government plans to use this funds, it is not an unlikely scenario either. A small portion of funds has been used to place a bid on the auction, from what we can gather. This may have been a probe or a genuine interest in ensuring this package does not fall into the wrong hands.

Another possibility could see them use this Bitcoin transaction as bait. Keeping tabs on who else is showing an interest once the bidding takes off is an interesting idea. Then again, the funds held in the Silk Road Bitcoin wallets is not theirs to spend on a whim’s notice. Instead, they should return it to the rightful owners, or auction it off.

So far, the auction held by The Shadow Brokers has collected 1.761 Bitcoin, which is next to nothing. A lot of people still doubt this auction is genuine. Moreover, the asking price of 1 million Bitcoin will never be reached. Then again, if this is a legitimate offer, and it falls into the wrong hands, virtual chaos will break loose.