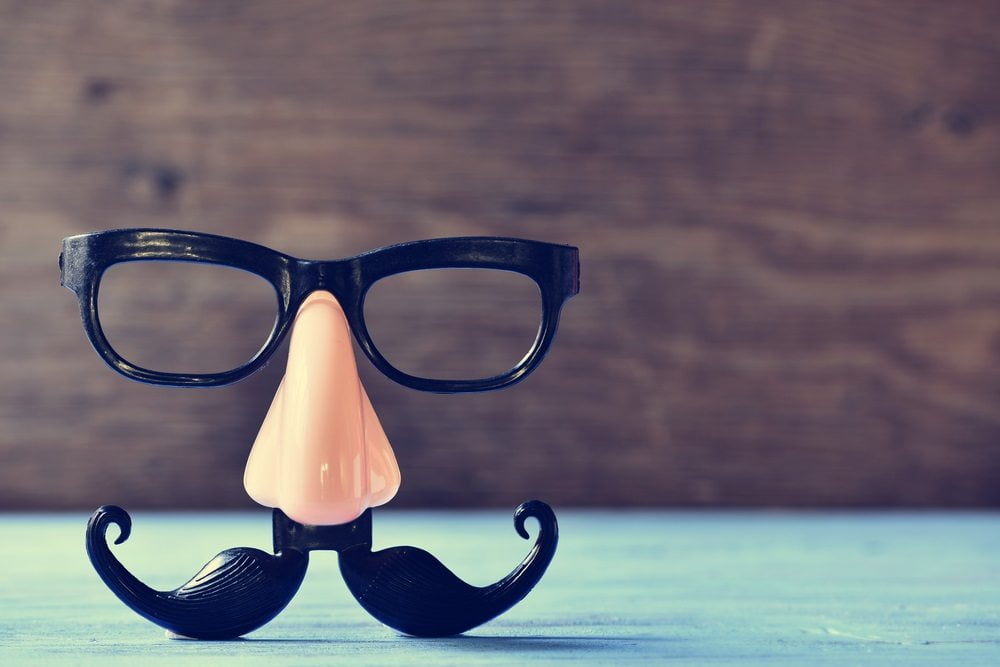 Members of the Singapore public have been targeted by the online advertisements of scammers posing as crypto brokerage services. The victims have been duped out of around $78,000 between September and November of 2018.

According to a report in domestic news source The Straits Times, Singapore authorities have been made aware of several cases of fraud in relation to a cryptocurrency investment scheme. The scam is stated to have earned its perpetrators around $78,000 between the months of September and November of this year alone.

The platform, which goes unnamed in the report, is advertised online using numerous paid online advertisements posing as articles. They often feature celebrities from Singapore who are wholeheartedly endorsing the service and how lucrative it is. Of course, such scams have been tried before and are reminiscent of those using fake testimonials from the stars of Dragons’ Den and similar formats broadcast in other nations.

The articles direct visitors to other sites through links posted. These pages then encourage those following the hyperlinks to request a call back if they are interested in investing in Bitcoin. They also portray investments in Bitcoin as being incredibly secure, virtually risk free, and essentially a guarantee of future riches.

In a statement mentioned by the news report, the Singapore authorities said that the scheme was being operated from outside of the country and that it was entirely unregulated by its financial regulator, the Monetary Authority of Singapore (MAS).

This exposes investors to even greater risk of being swindled by such scams since they are being operated from outside of the regulator’s legal jurisdiction and legal recourse will be very difficult to initiate.

Individuals with any further information on this or any other similar scam are being encouraged to contact the Singapore authorities on a police hotline (1800-255-0000), or at www.police.gov.sg/iwitness.

Scammers Prey on Nation’s Embrace of Blockchain and Crypto

Whether the suspicions of the Singapore authorities that the scam is being run from outside the nation is true or not is unclear. However, one thing is certain, the fraudsters, if domestic or otherwise, have picked Singapore for its ever-growing interest in digital assets.

As a nation, Singapore has been keen to explore the implications of cryptocurrency and its underlying technology, blockchain. Earlier this year, NewsBTC reported on plans to create a multi-storey centre devoted to the fintech innovation, as well as regulators helping to incubate blockchain startups.

More recently, Asia’s monetary elites were privy to an extended conference devoted to blockchain and cryptocurrencies. Forbes’s Asia wing sponsored the “Decrypting Blockchain for Business” event, which was held earlier this week.

It saw the likes of Changpeng Zhao of Binance and Tommy Lee of BTCC, amongst many other industry experts presenting on the opportunities, risks, and developments associated with the ever-expanding industry.

Tags: bitcoinscamsingapore
Tweet123Share223ShareSend
Win up to $1,000,000 in One Spin at CryptoSlots