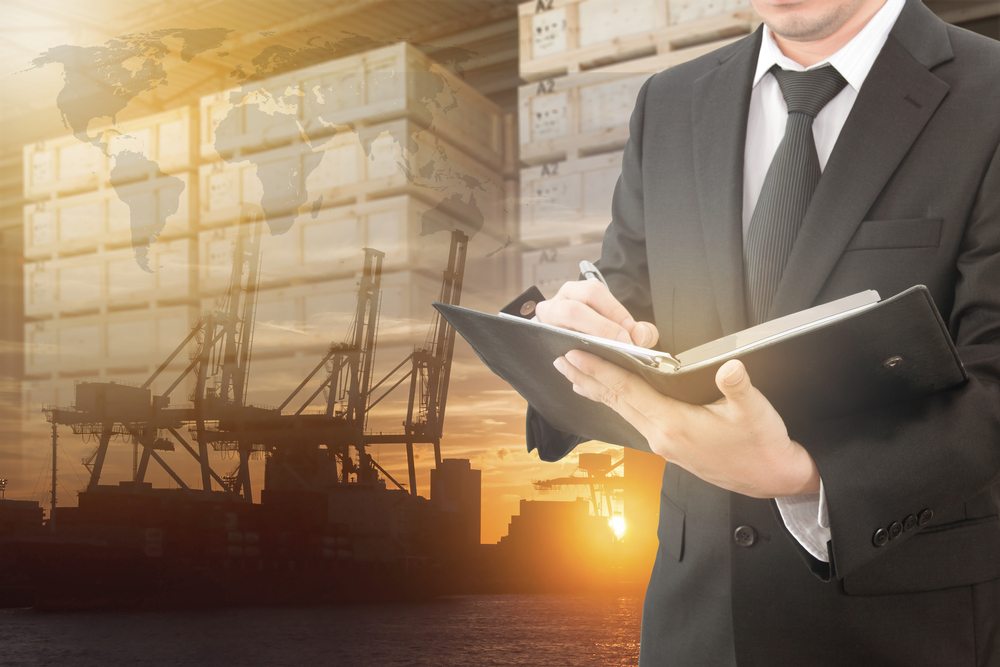 China has always been a driving force of Bitcoin investment and price speculation. By the look of things, that trend will only intensify over the next few decades. Recent polling shows over six in ten rich Chinese people plan to invest abroad. While there will be a large focus on real estate properties, alternative financial solutions may gain more traction as well

It was only a matter of time until rich Chinese investors decided to look elsewhere for their fortune. Domestic investment opportunities are difficult to come by and offer very low profitability. Properties abroad seem far more appealing to sixty percent of China’s rich people, mainly in US cities.

The ongoing depreciation of the Yuan is the driving factor for this outflow of funds. So far, the Chinese national currency has lost 10$ of its value against the US Dollar since the Summer of 2015. This trend will probably continue for an unknown period, which worries investors. Looking for greener pastures is normal when finances are involved.

But other concerns are plaguing China as well. The local housing market is showing signs of a bubble waiting to burst. If that were to happen, the country’s first-tier cities would see a lot of rich people move overseas. Not just for investing purposes, but also as a genuine move of residency.

What is rather intriguing is how a majority of surveyees acknowledged they invested 15% of their wealth into other assets. Mainly forex deposits and insurance products are popular, but other options are being explored as well. For now, it remains uncertain if this has anything to do with the recent Bitcoin price increase, but everything is possible.

Bitcoin presents itself as a rather unusual opportunity for investors and rich people. There is no one controlling their wealth for them, which is both a blessing and a curse. At the same time, Bitcoin seems poised for a major price increase sooner rather than later, which may sway some minds. Nothing is ever guaranteed, though, as investing remains a risky business.