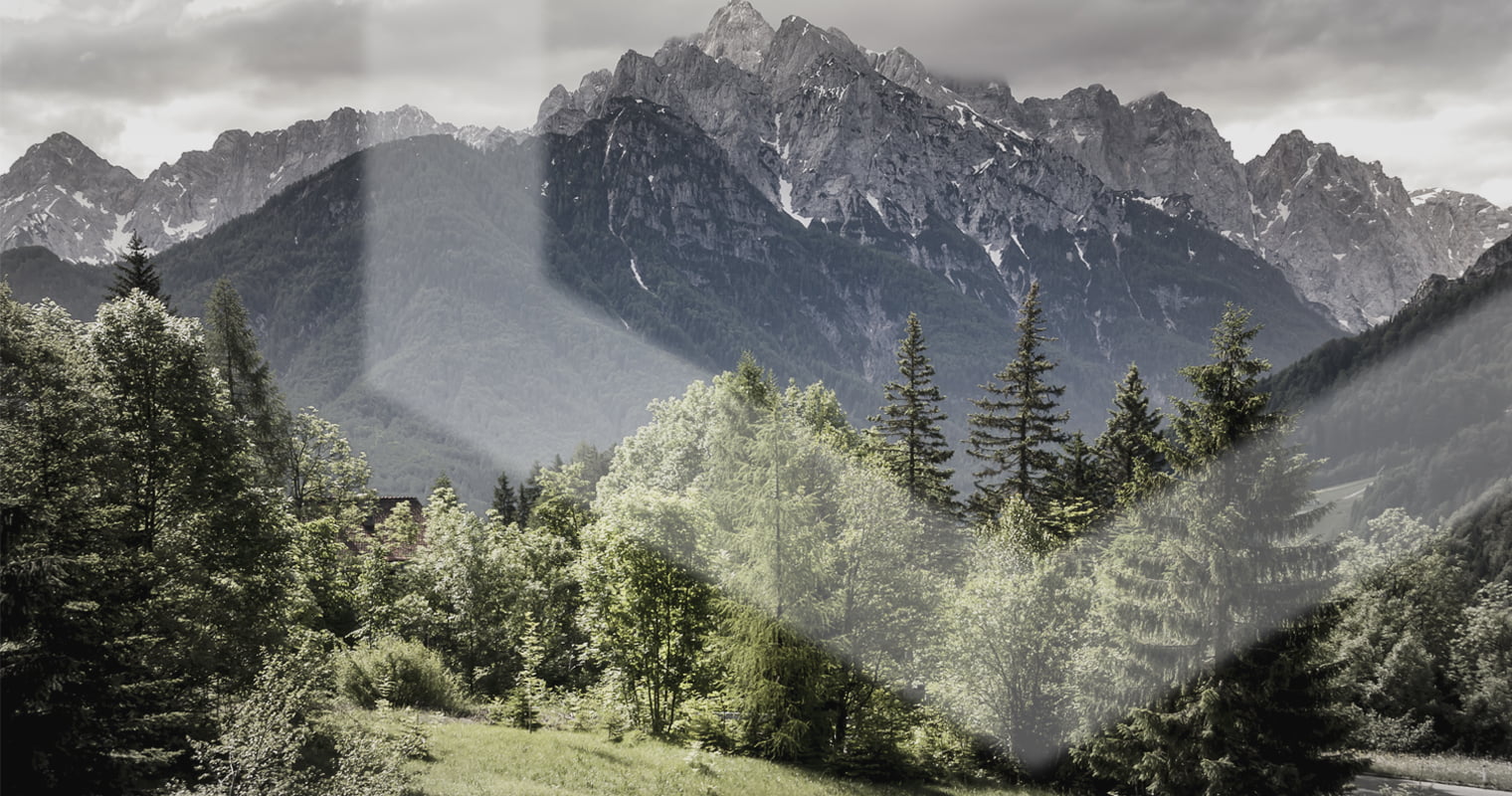 A tiny bank in Slovenia has been forced to stop selling cryptocurrency from its ATMs. Hranilnica Lon only had 15 automated teller machines but announced proudly last September that they’d decided to allow the purchase of Bitcoin and other cryptocurrencies directly from the machines. This was done via BitIns coupons, which are traded directly for digital currency. Since launching the initiative, the bank claims to have sold coupons for more than half a million euros worth of cryptocurrency. This is fairly impressive for such a small bank in just four months.

The news that they’d be halting immediately followed a press conference by Banka Slovenije on January 18. There was little reasoning given at the time. However, since then STA and Total Slovenia News have learned from “unofficial information” that the decision was made based on a legislative provision restricting banks from selling financial products. Since the law in Slovenia does not recognise cryptocurrency as a financial product, Hranilnica Lon is excluded from offering Bitcoin and other digital currencies from their ATMs or in-branch.

Slovenia has previously gained a reputation for being a cryptocurrency-friendly nation. Exchange platform BitStamp was headquartered there in their early years and the country has become something of a hotbed for initial coin offerings. However, with the rising popularity of the new sector, clamourings for more protective legislation have also been increasing. There are many who fear the risk of abuse has grown so pronounced that greater regulation is sorely needed.

In the central bank’s press conference on January 18, it was stated that they were not seeking to regulate cryptocurrencies directly themselves. They did suggest that the European Central Bank was mulling over legislation to cover the entire eurozone, however. The bank also acknowledged that digital currency could pose a risk to the financial stability of nations should the amount of money pouring into them continue to increase.

Get 110 USDT Futures Bonus for FREE!
Tags: bitcoin ATMCentral Bankeuropean central bankHranilnica Lonregulationslovenia
Tweet123Share196ShareSend
BitStarz Player Lands $2,459,124 Record Win! Could you be next big winner? Win up to $1,000,000 in One Spin at CryptoSlots