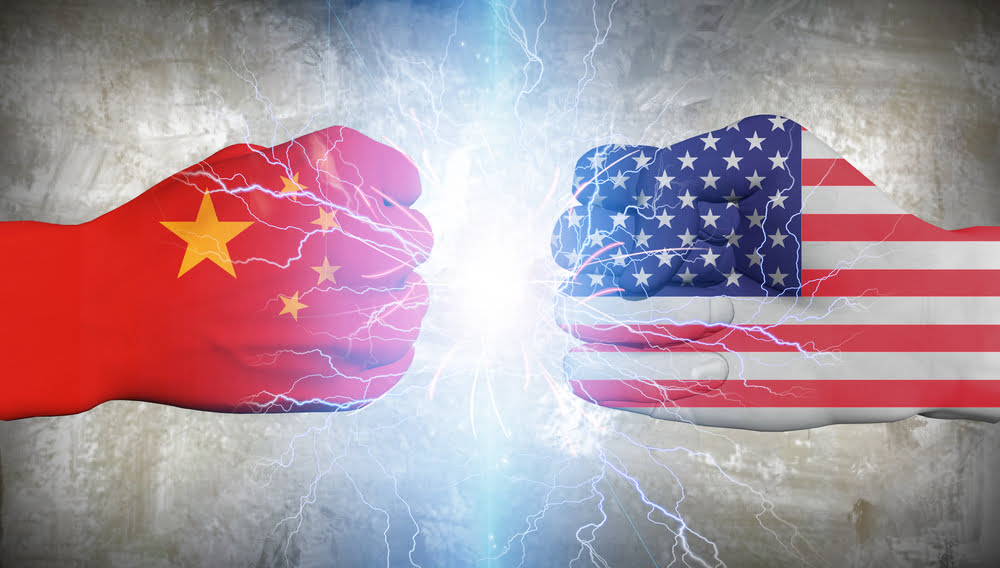 For almost its entire existence, Bitcoin mining has been dominated by Chinese companies. Most of the world’s largest mining pools, chip manufacturers, and the ASIC operators themselves call the country home.

Wanting to see that change is Brandon Arvanaghi of US mining company Layer1. He goes as far to say that the United States providing hashing power to the Bitcoin network is a “matter of national security”.

China has long dominated Bitcoin mining. The biggest names in hardware manufacturing call the nation home. These include Bitmain, Canaan Creative, and Ebang. The world’s largest mining pools are also operated out of China, and cheap electricity encourages hardware deployment in the country.

US firm Layer1 is aiming to give the US better representation in terms of Bitcoin mining. NewsBTC has reported previously on the company’s plans to operate not only mining hardware but a power substation and to manufacture its own chips in Texas.

As detailed it in a Medium post last year, the company has assembled a roster of “industry veterans” to bring the US up in terms of the hash rate it contributes to the network. These include founders from Genesis Mining, Blockbase Group, and Layer1 Capital.

According to the post, published last October, the US accounted for just 5 percent of global hash rate. This compares to more than 60 percent commanded by China.

The Chief Security Officer at Layer1, Brandon Arvanaghi, describes the company as the United States’s “first vertically-integrated Bitcoin mining company”. By manufacturing chips and harnessing energy itself, the company will be entirely independent of the Chinese mining industry.

Layer1 is the first vertically-integrated Bitcoin mining company in the U.S.

The U.S. part is no accident. We’re using the abundance of cheap power here to our advantage.

Long-term, increasing the U.S. hash rate is a matter of national security. We’re leading that push. ??

Arvanaghi adds that the US increasing its share of the global hash rate will become a “matter of national security” in the future. Presumably, he subscribes to the narrative that Bitcoin is going to be very important in years to come.

Although far from it today, the end game for many of those optimistic of Bitcoin’s future is a world in which Bitcoin is the planet’s reserve currency. In this scenario, it is not hard to imagine a need for major economic powers to control a decent share of the entire global hash rate.

In related news, Chinese manufacturing giant Bitmain has also recently opened a new Bitcoin mining facility in Texas. However, the company’s plans ran into difficulties earlier this year, forcing it to terminate an agreement with its site management firm, DMG Blockchain. According to a press release, the arrangement was not cost effective for either party, prompting a mutual termination of the agreement.

Related Reading: Bitcoin Just Closed Beneath This Key Level and It Isn’t Good for Bulls