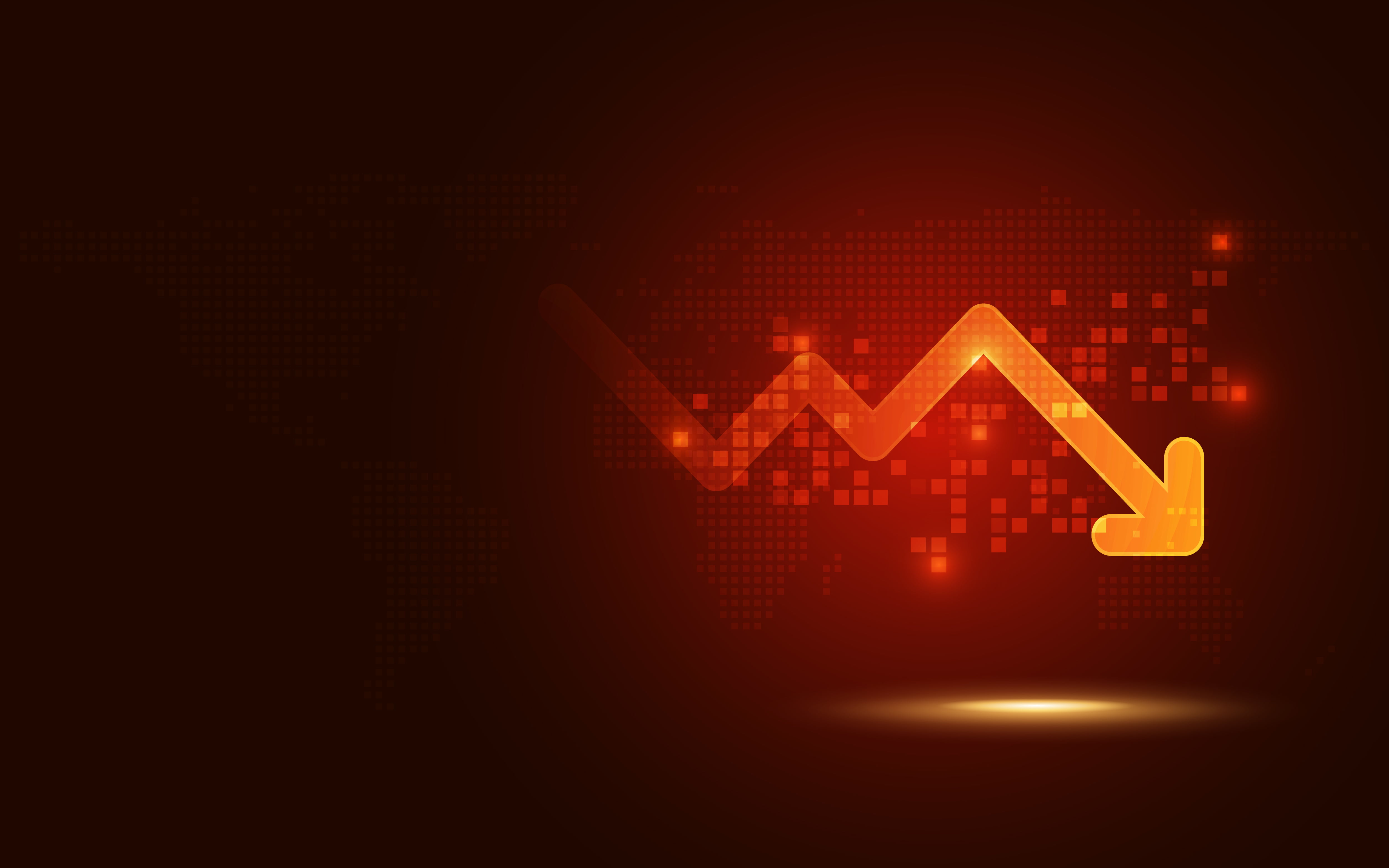 Since Bitcoin (BTC) bounced cleanly off the macro $6,400 support earlier this month, analysts have been wondering if the pain is over for the cryptocurrency market. According to two key trend indicators, which predicted previous bear markets and bull markets, the medium-term to long-term trend remains bearish, unfortunately enough.

Why Bitcoin Isn’t In the Clear Yet

Analyst CryptoThies recently noted that despite the strong nearly 15% recovery from the depths of $6,400, his indicator, dubbed MarketGod, is still printing a “sell” signal on the December candle.

He notes that MarketGod has called these macro trends 4/4 in the past six years of Bitcoin price’s history, making the latest “sell” signal rather potent, for it implies that there are months more downside ahead.

Indeed, the last time a “sell” signal was printed by the MarketGod indicator on a monthly timeframe was in the middle of 2018, prior to the 50% capitulation event that took BTC to $3,000 by the end of last year.

Loads of questions in DMs in terms of where I stand on sentiment and current state of the macro trend for #BTC.
Not to be the bearer of bad news, but realistically speaking, I need compelling evidence to overturn MG on a high TF like this, when it’s 4/4 on trend signals. pic.twitter.com/RGOru5cyZw

It isn’t only Thies’ MarketGod indicator that is flashing harrowing signs on a longer-term basis.

This bearish crossover was last seen in June/July of 2018, preceding and predicting the abovementioned 50% decline seen at the end of last year.

Considering the historical trends surrounding the one-month MACD and Bitcoin’s price, there’s a likelihood that the leading cryptocurrency could continue to trend lower in the coming months.

Sure, these signs exist, though there the bullish Bitcoin case is starting to grow as I write this.

Analyst Mexbt, for instance, recently remarked that “there is a very high chance that the Bitcoin bottom is in,” drawing attention to the below chart, which shows that BTC’s chart has posted strong rebounds after interacting with the key historical horizontal support of $6,400. This, some analysts would say, marks a swing failure pattern that should favor bulls on a longer-term time frame.

Tags: analysisbitcoinCryptoThiesMACDmarket godprice
Tweet123Share196ShareSend
Win up to $1,000,000 in One Spin at CryptoSlots